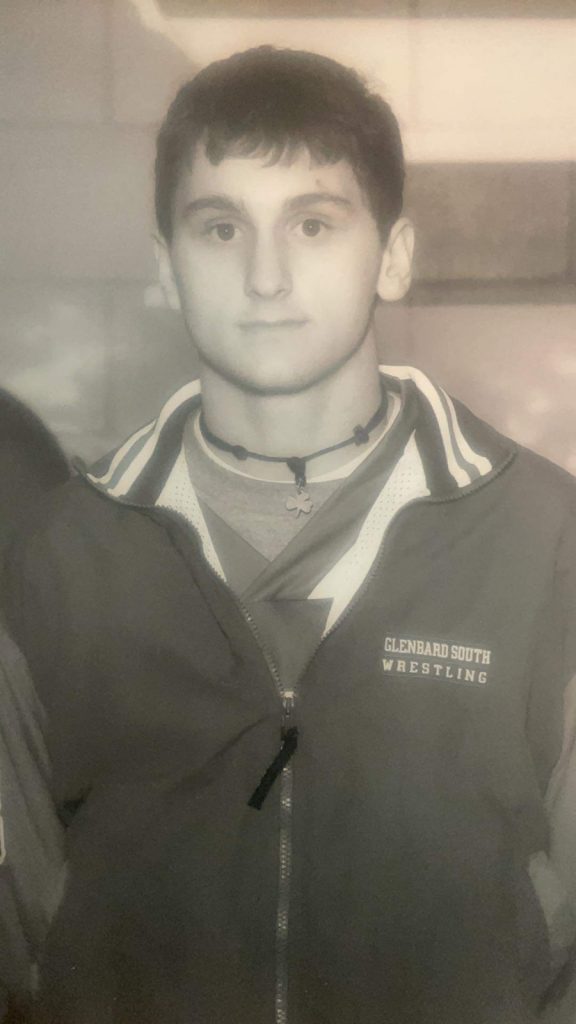 I don’t know Mark Griffin yet, but I surely will in the future, for this cat just took over the Mediapolis HS wrestling program! Since 1980 or so, there have only been two HC’s at Mepo. HOF’er Coach Dan Cummings was in charge from 1980-2016. Jason Payne was in charge from 2017-2021. And now Mark! Seems like an awesome dude and with his extensive Greco Roman knowledge/success, it’s gonna be fun watching Mepo wrestlers LAUNCH guys!

I asked Mark to do a Remember The Wrestler article in one of the first conversations I had with him, so the Mepo wrestling community as well as myself could learn about who he is and what led him to Mepo. Can’t wait to see what this man brings to the table! 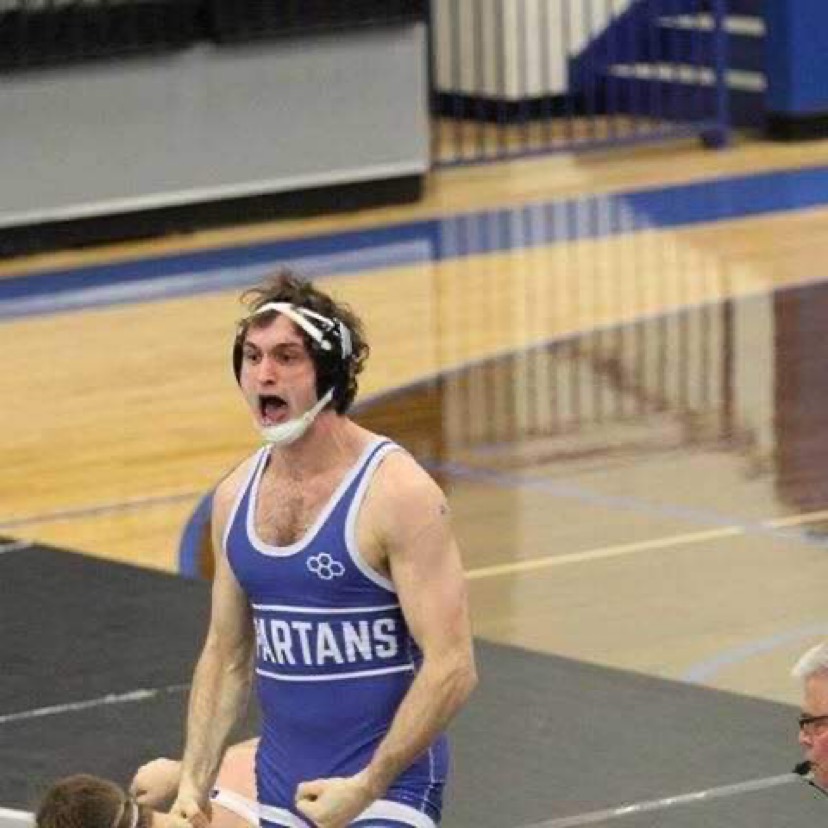 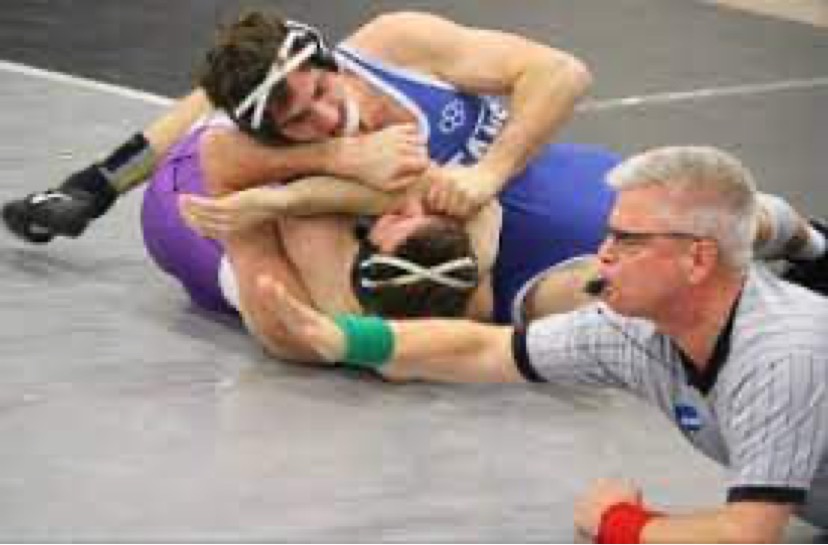 My middle school football coach encouraged me to try it!

Do you have any family who wrestled or wrestles currently?Parents, children, brothers, etc.? How did they do?

I started competing in 8th grade. I was one win away from being a state qualifier.

​State 2A Qualifier Placed in the Top 12

​Did not wrestle freestyle

Since I started in 8th grade, freshmen and sophomore year were big learning years for me. I went about .500 each year.  With the amount of time, I spent putting into the sport, I wasn’t getting the results I thought I deserved. So instead of quitting I put everything I had into wrestling and joined both clubs during the summer and did Freestyle and Greco.

I was a sweep single guy in high school for Folkstyle. I love to scramble. 2 on 1 and throws for Greco.

I was only able to face 2 opponents that I lost too. Both of them I beat the 2nd go around. (Geneva and Willowbrook)

Unfortunately, no. We never had a little kid’s program which made it tough to get kids interested in the sport. Could never fill a line up. The other Glenbard’s (North, West, East) were all power houses with having big little kids’ program.  I did come back and coach the team to its first conference championship ever in 2012-2013. That was awesome to be a part of!

Who was your most influential wrestler that you looked up to growing up? Who would you consider the GOAT Iowa HS wrestler?

My high school coach Derrick Crenshaw wrestled at U of Illinois. I looked up to him and wanted to follow in his footsteps to represent the state I grew up in. I enjoyed watching Mike Poeta and Troy Tirapelle. Of course, Dan Gable is the GOAT, but I’m excited to see what Spencer Lee accomplished over his career.

You never know what you’re going to get from me. I train to capitalize off my opponents’ mistakes, so it depends on what they do. I always make it exciting to watch!

Tony Ramos. I grew up with Tony. He was 2 years younger than I was. His brother and I were the same age. I loved his attitude and passion that he brought to the Hawkeyes.

I listened to a lot of punk/rock to get me going.

When I was eliminated from the state tournament my senior year. It was a big goal of mine to place at the tournament. It was heart breaking. I learned from it and made sure I didn’t lose in Greco and took home the state title.

Haha, don’t have a girlfriend.

Winning 2 National Championships with Team Illinois my junior and senior year. With not being on a good high school team it was an awesome and fun experience to win as a team and not just as an individual.

The year I graduated was the last year Illinois only had 2 classes. They now have 3 which has spread out a lot of the competition. I wrestled 2A as a small school in a STACKED class.

Did you wrestle after high school? What other sports did you play?

I wrestled at University of Dubuque at the age of 26 for 2 seasons. (Sophmore, and Junior Year)

I enjoyed playing football and baseball.

Chicago Cubs, Bulls, Blackhawks, and Bears! Iowa Hawkeyes are growing on me!

Staying fit! Love to eat! Haha enjoying time with the family and girlfriend.

It feels extremely good! If it wasn’t for the life lessons that I learned off and on the mat, I don’t think I would be in the position that I am today.

#WrestlingIsLife I approach life like it’s a wrestling match.

I was just hired at Mediapolis CSD to teach PE and be the new Head Wrestling Coach. I will also be coaching JH football.

I am currently volunteering time at DC Elite.

Take a chance and get out of your comfort zone and try wrestling. You wont regret it.

I will always wrestle to help my students out, but as far as tournaments, I think I am done. College career ended with a torn pectoral muscle.

Do you have anything to add? Funny/interesting stories? Trivia? Shout outs? Etc.

I’d like to give a shot out to my mom and dad. Without them none of this could be possible! I owe everything to them!