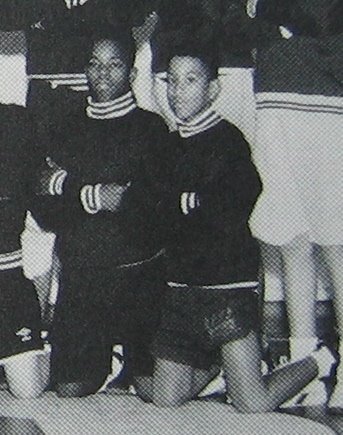 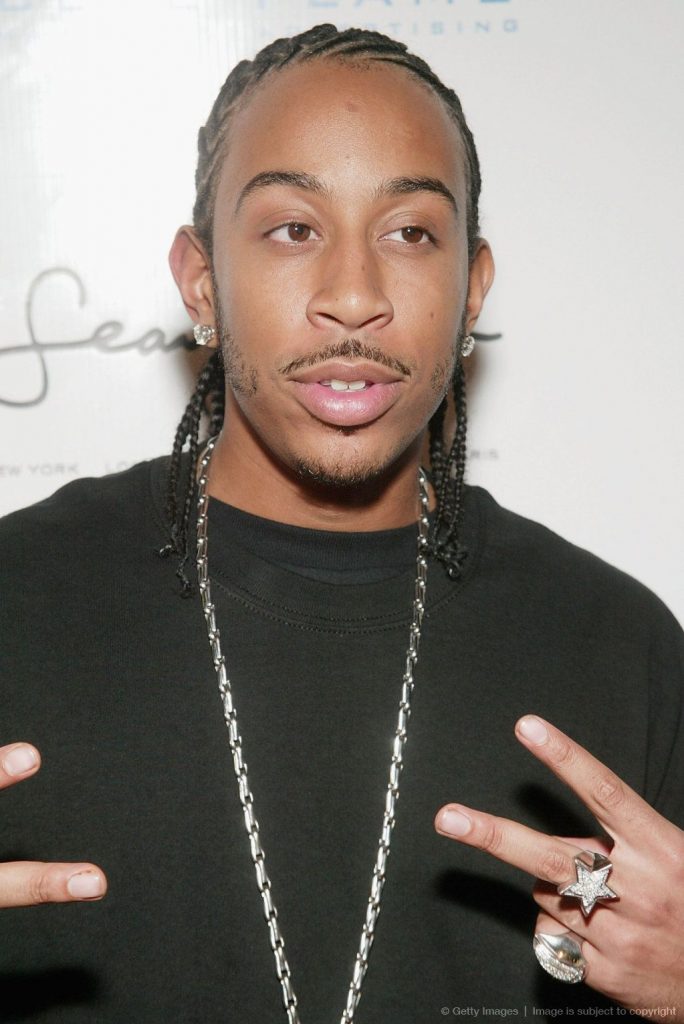 So the rapper, Ludacris has some experience with wrestling. This experience took place back in the days when he was known as his real name, Christopher Bridges. With lyrics like “tag team off the ropes,” (from his song, ‘What’s Your Fantasy’), you would assume that I am referring to WWE wrestling, but I’m not. Ludacris has experience in actual wrestling-wrestling. And most sources seem to indicate that he wrestled for a high school program that is now a full-fledged powerhouse called Oak Park River Forest in Illinois (Chicago). OPRF has produced phenoms who have been successful at multiple levels such as Chris Dardanes, Nick Dardanes, Gabe Townsell, Alex Madrigal, Larry Early, Brad Bolen, Sammy Brooks, etc.

Ludacris wrestled there as a Freshman in HS and quit when he moved. He was one of the lightweight guys and a lot of the time had no one to wrestle, so would be the OPRF 98 or 103 lber who would presumably accept an abundance of forfeits. Here is a quote from Ludacris regarding his wrestling career:

LUDACRIS: I wrestled at the very first level, the lowest weight. I weighed around 90 pounds when I was in high school. A lot of the matches we would have, I wouldn’t even have anyone to wrestle against because they didn’t have anybody in my weight class. I quit because I had to move. I was in Illinois and I had to move from high school to high school. It was just something different at each school. Either they didn’t have a team or their program wasn’t very good, or something. So I kind of just lost interest.