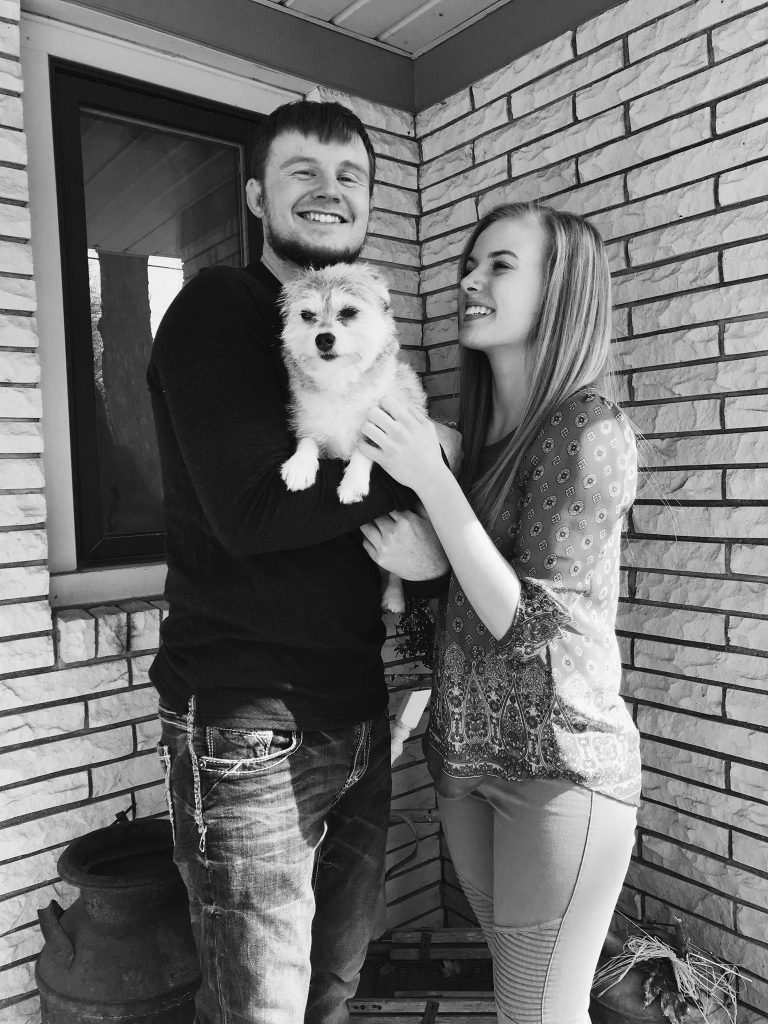 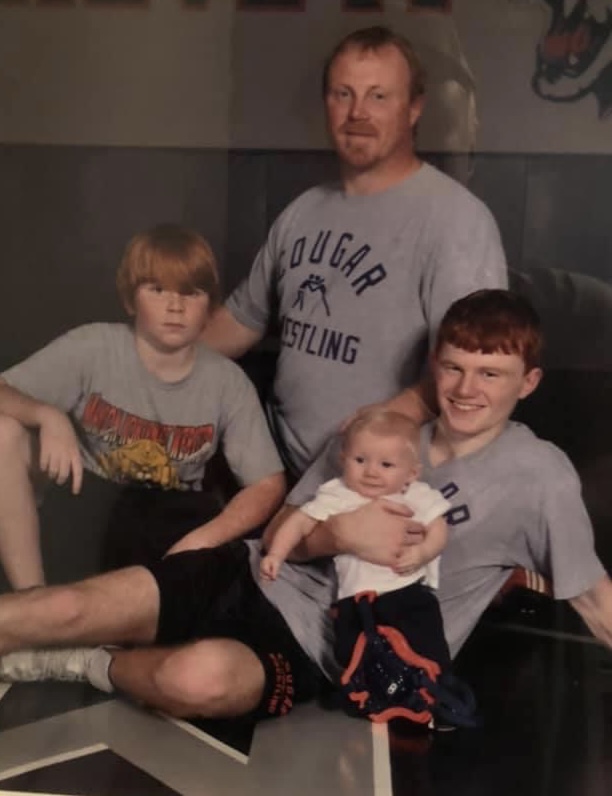 Payton Rice was born into some pretty hefty wrestling expectations. This goes without saying when your father is 3X state champion and maybe the closest 3Xer ever to being a 4X state champion, Stacey Rice of Storm Lake. Not to mention, his grandpa, Steve Rice was a 3X placer/2X finalist/1X State Champ himself.  Payton, by my standards, lived up to those hefty expectations. He was a 4X state placer who made the finals 1 year and placed in the top 3 at state 2 years and was right in the thick of some absolute savages for competition. And he was right there…every year.

The Rice family is one of Iowa HS wrestling’s greatest wrestling families. They definitely make Western Iowa wrestling proud. And he continues to give back to the sport by coaching…Check out his story, it’s a good one!

I won 3 state titles and 2 national titles. The 2 rivals that come to mind are Dougie Miner from Spirit Lake and Kyler Kiner from Ogden.

Attacking with some funk…if you hadn’t seen me wrestle before, I could pin you quick and score in bunches but along with that came growing pains of taking unwarranted risks trying to score and giving up falls in matches I should have won otherwise.

The only one I had an opportunity to beat after they beat me was Ryan Hall from Jesup. My freshman year I was up 4 in the 3rd period and gave up a throw to lose by 1 which knocked me to 5th/6th. My sophomore year I wrestled him in the semifinals and pulled out a tight 5-4 decision.

My dad was and is always in my corner.

High school – we qualified for state duals my freshman year but fell at regionals every year after to Don Bosco my sophomore year and Clarion Goldfield my junior, senior year.

College – placed 4th if I remember right at national duals my only year there.

Brandon Sorensen if I’m not bias and pick my dad.

From my feet definitely my dad, but my best position was top which is more comparable to Spencer Lee style wise…obviously not to his level but I ran those types of tilts.

I loved watching the guys I grew up wrestling with like: Kyler Kiner, Thomas Gilman, Cash Wilcke, Brandon Sorensen.

All my West Benders.

After my semifinals loses my junior, senior year.

I’d love to say I won a title, but only if it didn’t change where I’m at today.

My favorite memories are definitely with my teammates and athletes I coach! Too many to list, but the one that stands out the most is after qualifying for my sophomore year for state my workout partner, Caleb Smothers, chanting “Roommates! Roommates! Roommates!” as I walked off the mat.

Logan Mulnix in the finals my sophomore year and Montel Marion at Corn Cob after my freshman year of college.

How would you in your prime do against your dad in his  prime?

Not even close! Easy tech in the first, lol!

With your dad being Stacey, what was it like growing up  as one of Iowa HS Wrestling’s all-time greats?

Honestly didn’t feel it much…I put more pressure on myself to be the best I could be than trying to out do him.

Football was my only other sport.

Coaching wrestling and being with the family.

Awesome! Nothing better than helping great young men attempt to achieve their goals.

Made me mentally strong. Not to many things bother me when I have a full tummy, lol!

It’s not an easy road but embrace the grind and enjoy the little things it goes by fast.

Nope my competition days are over unless you talk to my wrestlers they still try to push me to go.