WHO IS THE IOWA HS WRESTLING GOAT?!? The Case For Mark Reiland, Eagle Grove 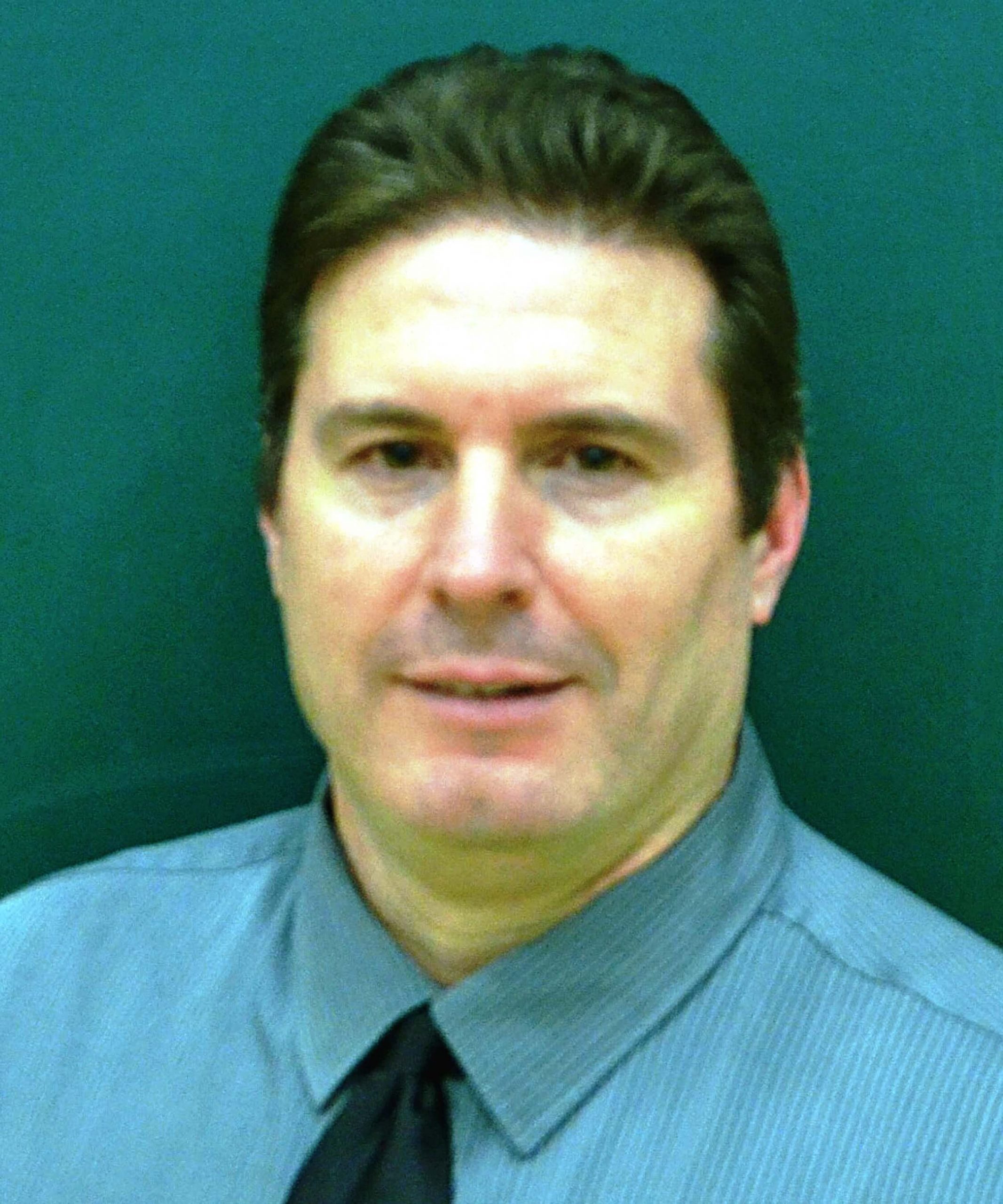 If a few of the factors that padded GOAT status were; “good hair,” “best high fives” and “best at giving interviews,” then this would not even be a series…. for Mark Reiland would have it wrapped up.

He is a very intelligent wrestling mind. My brother and I attended his freestyle club during the Summer when we were in HS. I won’t lie, Justin was a lot more diligent when it came to training and brought on less distractions to his own life than I did. He was more coachable than me and really bought in to what Mark had to offer and flourished under him. I noticed how Mark was with guys like Justin, Brad Stockton, Mack Reiter, etc. and concluded that he was really, really good with polishing the skills of the guys who had a lot of them… You got an elite guy you want to come in the room? Mark can make that person a better wrestler. And I am guessing that this dates back to his own HS career, maybe earlier considering his father was legendary Eagle Grove coach, Marv Reiland and he had probably been working at his wrestling game since he could walk. Mark was a fantastic wrestler in HS. He placed 5th as a Freshman, 2nd as a Sophomore and then won big in both his Junior and Senior years.  Reiland was a Senior in 1987 and I know that year, Mark Reiland won both Junior Freestyle and Junior Greco Nationals…. So his versatility of being well-rounded in multiple forms of wrestling also says something for him…

Reiland continued to do great at the next level, for he was a 2X AA and a National Champ for the Hawkeyes in 1991. And when he finished his own wrestling career, he went on to become one of the biggest ambassadors of wrestling the sport has ever seen as well as one of the most decorated coaches, where he was able to teach the skills he learned while becoming an elite wrestler himself to the point where he should be considered among the best ever in the state of Iowa.

Does Mark Reiland have a case for being the GOAT? If not, he’s right there.

Next post: WHO IS THE IOWA HS WRESTLING GOAT?!? The Case For Akeem Carter, Waterloo West