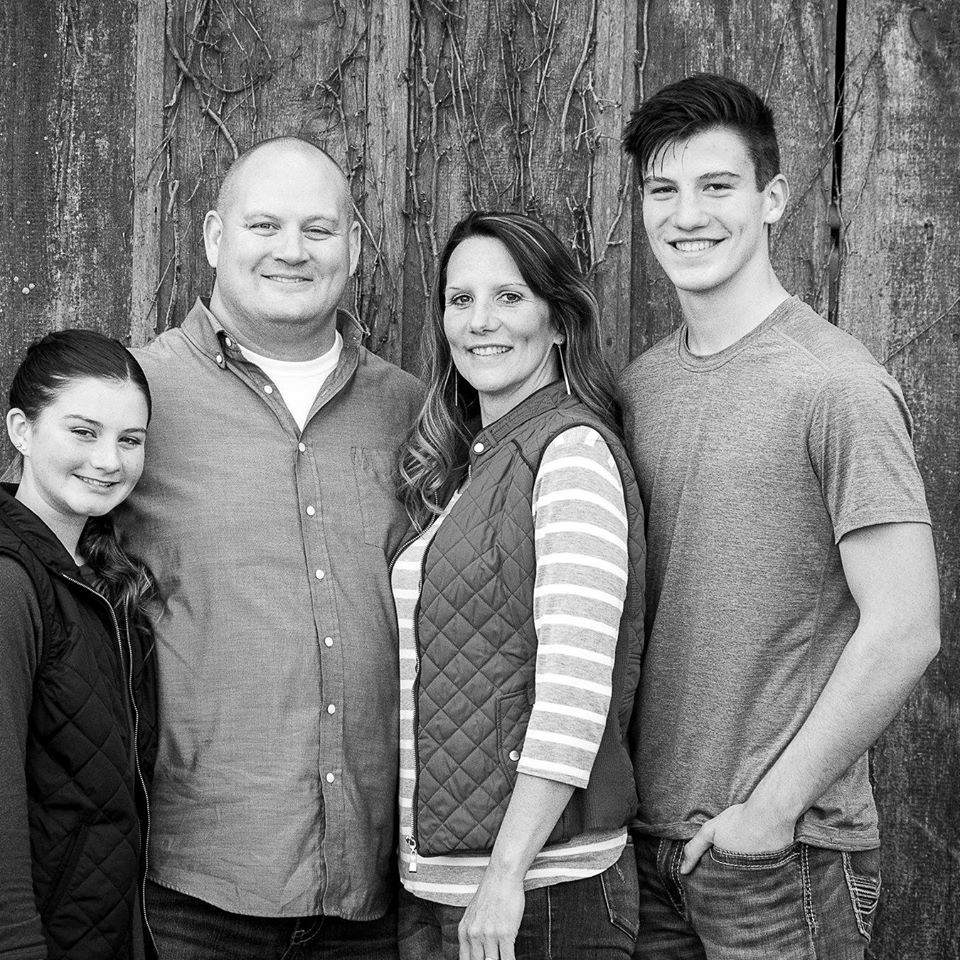 Rob Kamerling is someone I just met recently while putting the Iowa HS State Finals videos together. He has always been supportive of everything I’ve done on here and I am thankful for that.

I do not know Rob personally, so the intro may be vague, but I spoke to his HC, Brad Smith one time and his name came up and he commented on Rob being unbelievably strong and possibly the best guy he ever coached to not win state. That’s a huge badge of honor coming from Brad Smith for he has coached tons of wrestlers that did not win state and were still phenomenal.

Rudy and George Light. Shane was one of my best friends growing up, so being around the Light family and being from Lisbon I was gonna wrestle. Not sure if I was encouraged or just told that I was wrestling.

I have a son Keean that wrestles 220 at Mount Vernon. He just finished his Junior season and came up 1 match short of placing at State this year.
My daughter Kelsey is in 8th grade and just started wrestling this year. Mount Vernon just started a girls program.

I don’t remember too much about my youth results. I had some success in freestyle. My only rival was probably Chad Thurn from Mount Vernon. He kicked the crap out of me growing up until about Junior High. Then the rolls were reversed. Actually I never kicked the crap out of him, but I did win the last match, and that’s the one everyone remembers.

I guess my style was more of a hammer. I wasn’t really a technician, but more in your face.

Did you face any guys you exchanged wins with?

I didn’t really have anybody I went back and forth with. I did lose a couple tough ones to Craig Lamont from North Scott and Keith Woods from Mount Vernon. Funny how you always remember the guys that got the best of ya.

I would have to say Rudy and George Light were my most influential coaches. Rudy and George coached us every weekend from elementary through high school. We would load up in Rudy’s van every Saturday with any kid that wanted to go, and travel across the mid west to wrestle.

Was your HS team successful?

We were pretty dominant throughout my High School career. At the traditional state tourney we finished 3rd-1st-1st- and 1st from 1987-90. In State Duals we finished 1st-1st-2nd-2nd. In 1990 we broke the team pt record at State with 158-1/2 pts. I think that record stood for about 20 years. That same year we sent 8 guys to State and all placed in the top 6. This was before the true wrestle backs too.

Who did you look up to in wrestling growing up?

Growing up in Lisbon we had State Champs to look up to in the room every year. Mine was Greg Butteris. Greg was tough and mean. He would battle with Coach Smith every day of practice, and just scream when Coach would get the best of him. He hated to lose, even in the practice room. I wanted to be just like him.

The GOAT of all time in Iowa High School is a tough one. Each generation has one. In my wrestling days I saw Vance Light as the GOAT. A few years after I graduated I’d say Jeff McGinness took that title. Currently I’d have to say Cael Happel reigns.

Who are your current favorite wrestlers?

Aside from my kids I’d have to say Michael Kemerer is my favorite wrestler. He’s always all business. Spencer Lee would be a close second.

What music would you listen to before matches?

AC/DC was music back in the day

What was the loss that upset you the most?

I had 2 hard losses in my career. First was my Junior year to Jason Nosek of Mount Vernon. We were #1 in 1A and they were #1 in 2A. It was a huge rivalry dual for bragging rights, and I got pinned. Next was obviously my State finals match.

If I could change one thing about my wrestling career I would have went to Iowa. Not to disrespect UNI, but I always dreamed to be a Hawkeye.

What was your favorite wrestling memory?

My best memory was placing at Junior Nationals my senior year and becoming an All American.

Who were your most fierce competitors?

I wrestled a ton of great wrestlers growing up. The 2 most notable in high school were probably Ray Brinzer and Les Gutches. Brinzer was the national wrestler of the year and Gutches went on to become a World Champ and Olympian.

Wrestling was pretty much an all year sport with a little break for football season.

How would the guys from your era stack up to the new era?

I would like to think we would be competitive with today’s wrestlers, but the kids today know so much. My style wouldn’t have matched up well. Kids today have unbelievable technique.

Where did you wrestle in college?

I wrestled briefly at UNI after High School.

I played football throughout high school and a little baseball. Baseball always to a back seat to wrestling freestyle all summer though.

My hobbies pretty much consist of whatever school activity my kids are involved in. Wrestling and football go hand in hand. Both sports help to improve the other. I’m big believer that every football player should wrestle!

How has wrestling influenced your life?

Wrestling teaches you so much. It teaches you to be successful in life you need to work hard, set goals, and not to be scared of adversity.

I work at General Mills as a production operator.

Do you have any advice for young wrestlers?

My advice for upcoming wrestlers is to set goals. Everyone has different goals, but give yourself something to push for. Listen to your coach! Believe it or not they usually know you better then you know yourself!

Any chance we may see you at an old timers tourney?

No chance you will ever see me at an Old Timers tourney. Unless maybe it was a charity event. Even then it wouldn’t be pretty.

Would you like to give a shout out to anyone?

Do you have any trivia or stuff you’d like to add?

Interesting trivia…not sure it’s the only time in State history, but one of my high school buddies Scott Webster entered the State tourney in 1988 with a losing record. He was like 11-14. He lost a nail biter in the semis to I believe Bobby Short, and eventually place 6th. Entered with a losing record and left with one, but had a medal to show for it.