Who Is The Iowa HS Wrestling GOAT?! The Case For Jason Keenan, Ogden 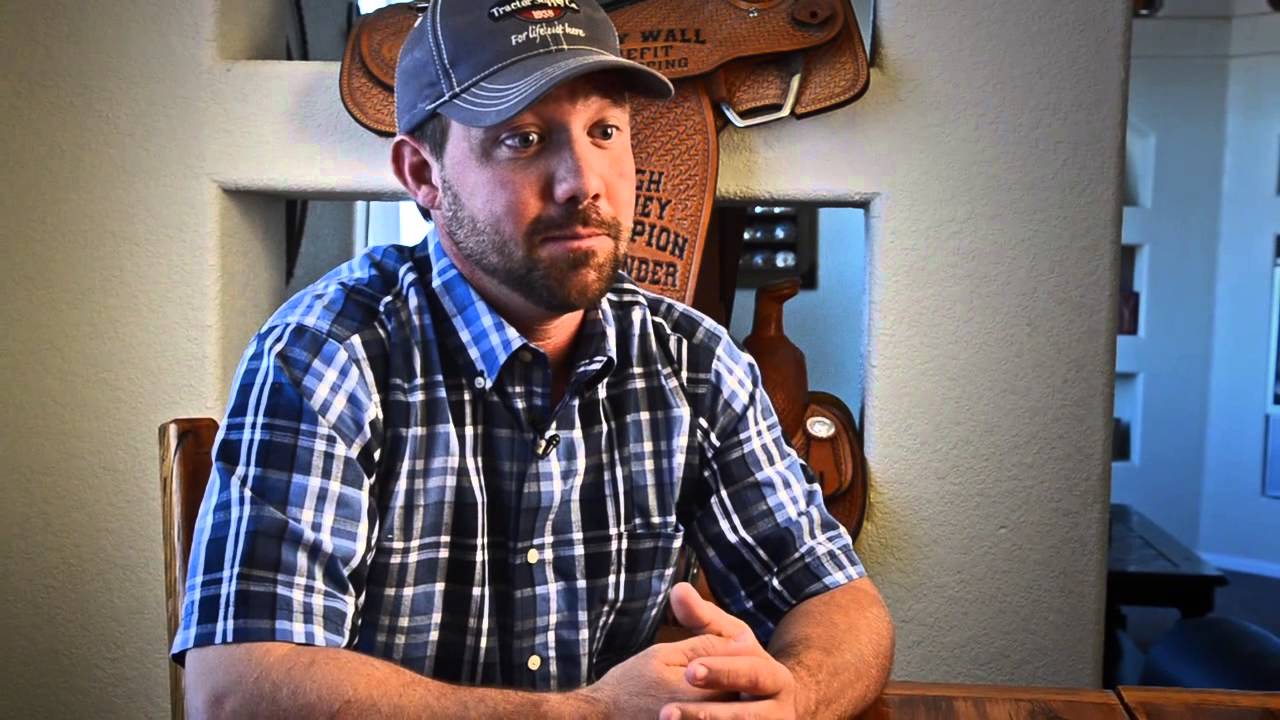 In 1995, Jason Keenan became the  first of two 4X state champions from Ogden, the second being Jesse Sundell when he won his 4th in 2001. The total amount of combined losses between those two wrestlers is 2, with both of them having one loss apiece. To my understanding, Keenan’s only loss was by a controversial disqualification for running an illegal chicken wing. So the man was never actually beaten in a conventional manner. He was as close to flawless as a guy can get… So why is it that you don’t hear his name as much as you hear other 4X state champions that won their 4th titles around the same time he did, like Jeff McGinness from IC High who won his 4th in 1993 and Eric Juergens from Maquoketa who won his on 1996? My guess is because Keenan decided to ride bulls professionally after graduating high school opposed to wrestling in college. And in my opinion, when discussing the greatest Iowa HIGH SCHOOL wrestler of all-time, you can’t hold that against someone. I will never hold something against someone that is beyond their control OR if they pursued other ventures in life that brought them more happiness. It does not take away the fact that Jason Keenan was a borderline flawless wrestler who won 4 titles and was absolutely dominant in doing so.

Both Ogden guys, Keenan and Sundell had a couple of the most emotional 4th state title matches in terms of when you watch it, you can just tell that they were feeling an immense amount of pressure to win and when they did so, a gigantic weight was lifted off their shoulders. And Keenan was an inspiration for Jesse Sundell to the point where Sundell has credited Keenan as being a guy who was so influential that it enabled him to find it within himself to win his own 4 titles.

The way Keenan wrestled was fun to watch for a guy like myself who loves watching wrestlers who are persistent on pinning their opponent from the top position opposed to the “takedown clinic” style that more and more wrestlers implement into their games as time goes on. Jason Keenan almost resembled Dan Knight from Clinton in that regard and seemed to operate by the philosophy that Wade Schalles from the University of Pennsylvania preached of providing “intense legal discomfort” to give himself an edge and an advantage to accomplish what it was that he was best at… winning. Not to say that he was mean or dirty, for he was most certainly not that. He was just physical, tough and would put opponents through a gauntlet if he had to in order to ensure that he walked off the mat victorious.

So does Jason Keenan have a case for the GOAT Iowa HS wrestler? 119 wins, 1 loss by means of an illegal arm-bar, 4 state championships and surely passes the eye-test. Can someone provide an argument as to why on Earth he wouldn’t have a case?!