Inside the Rivalry Chapter 7, Part 4: The Long Awaited Sundell-Galanakis Showdown 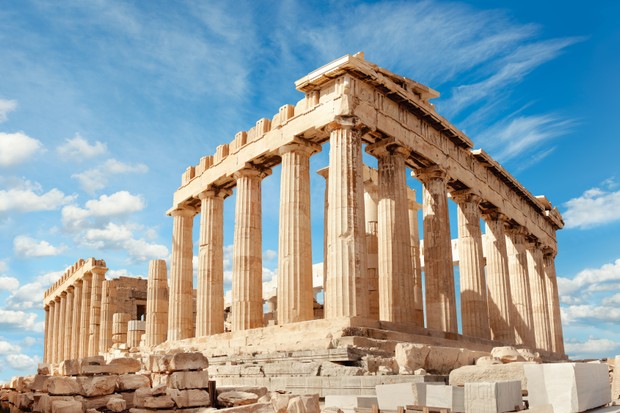 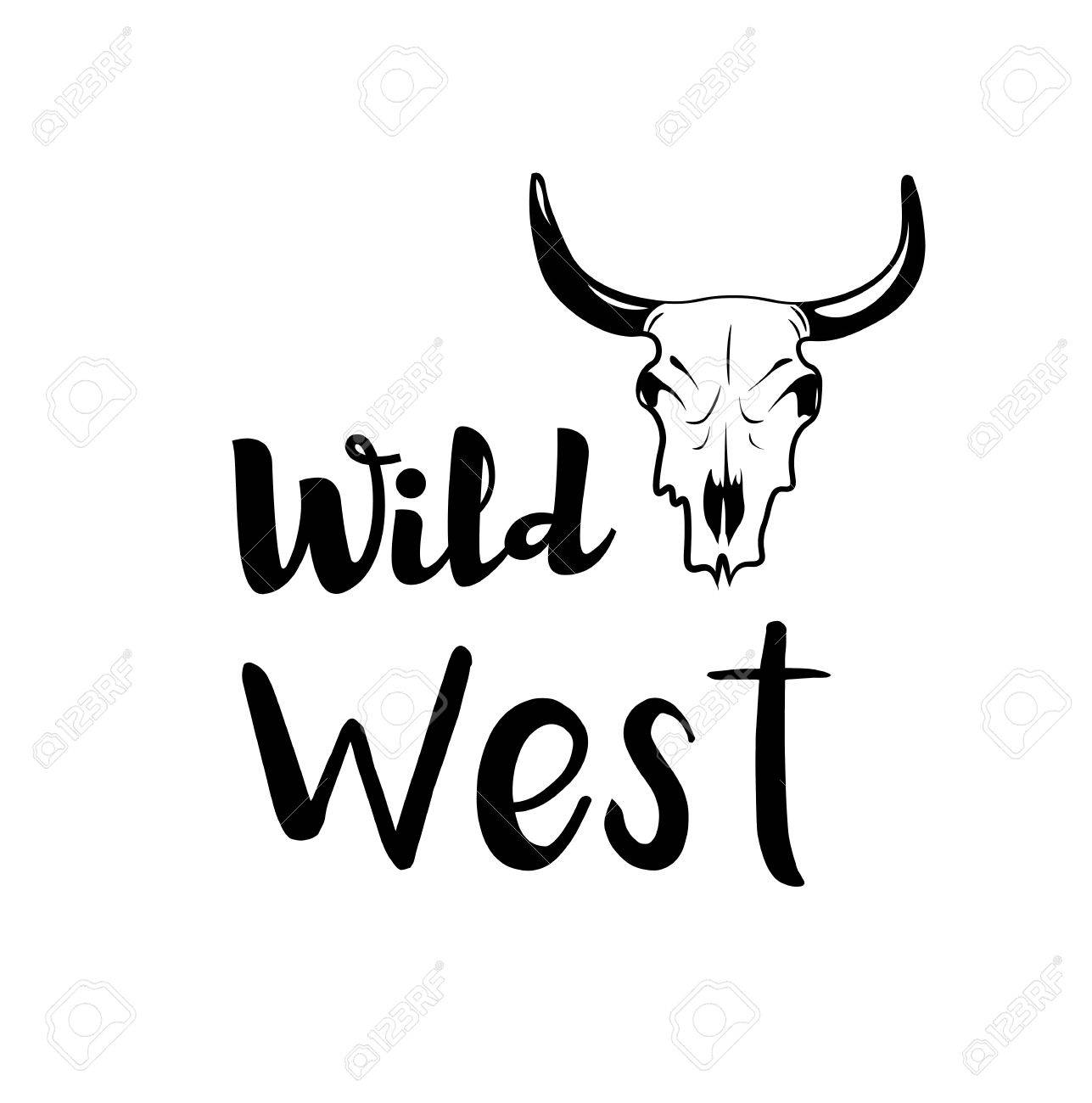 Sundell and Galanakis were two elite wrestlers with one common goal and a mutual burning determination to reach it and they both had their own unique ways of attaining it.

Jesse Sundell: My style was very calculated. I was the ability to never get panicked or scared during a match. Even if I was behind, I knew I had to keep wrestling my style. If I panicked and started getting desperate I was going to take myself out of the match and I was always aware of this.

Mario Galanakis: I let things fly and didn’t think much. I just wrestled. I remember being a little nervous before the first match, but out of all the matches I ever wrestled in my entire life I have never stepped onto the mat with anyone who I didn’t believe I could beat. Losing never crossed my mind whether it was to my opponent or myself. I had full confidence in myself that I was going to win every match against Jesse. Even knowing that he was a three time undefeated state champ going for his fourth. And it was never anything personal against him, it was the challenge that fueled me!

So after months of intense flame wars on the wrestling message boards, the first battle took place at sectionals. The grueling 3 months of the regular season, in which hundreds of arguments, threats, personal attacks, troll-jobs, etc. had taken place between wrestling fans not only from Nodaway Valley and Ogden, but across the entire state, had concluded. The moment for the first battle had finally arrived.

Mario Galanakis: The first match was at sectionals and it just so happened to be at my home school of Nodaway Valley. Our gym was pretty small compared to a lot of schools, but I remember there was not an empty spot inside there including the floor. There were people from all over the state that had skipped their own sectional just to come watch this match. Just like the saying goes, to be the best you have to beat the best, and that’s what I was intending on doing that day. I won a close match that day and still to this day that is one of my most memorable matches of my entire career. I’m pretty sure it was 1-1 with maybe 30 seconds or so left and I scored a takedown to win the match at the end.

Jesse Sundell: We wrestled our first match in Greenfield. This did not go well for me. I was undefeated in my entire high school career leading up to that day which happened to be two weeks before my high school career was to conclude. Looking back on my first match, I realized that I was not prepared for it. At the time I felt confident, but I really didn’t have a game plan. There wasn’t a lot of tape available back then. I wasn’t ready for Mario to wrestle on the edge. Every shot I had on him it seemed like we would be called out of bounds. He got a takedown on me right at the end of the third and was able to hold me down to get the win.

The verdict was in. The Mario believers were correct. Mario was the real deal and was a legit threat to defeat anyone he faced and he proved this by beating who was widely believed to be and just may be the best pound for pound, class for class wrestler in Iowa high school wrestling in that era. Mario had wrestled what he described as one of the most memorable matches of his career, while Jesse had experienced a personal nightmare that would be tough for anyone to swallow, given what was on the line. But Jesse was a tough person and was hit hard, but was able to recover in a situation where a lesser man would have been broken.

Jesse Sundell: I felt a lot of mixed emotions. At first I was crushed that I wasn’t going to be able to finish my career off undefeated. I remember getting up shaking his hand and then I sat in a hall right outside their gym. The longer I sat, the more I realized that my goals and season were not over. I might have lost the chance to go undefeated but my ultimate goal was to win 4 state titles. I could sit there and cash everything in or I could get to practice and work on finishing what I had set out to do.
Now don’t get me wrong, I still think about that match a lot and at times wish I could wrestle it over, but at the same time it made me refocus and took some of the pressure off of me and let me have fun again. The next week we created a game plan and we had my step brother, Tyler Grieser, wrestle a similar style to how Mario had wrestled me the first match. We knew if we were going to be able to win I had to get some takedowns on him.

So Mario won the first match. That means he proved he belonged in the discussion with Jesse and that anyone who believed otherwise naturally accepted this as fact and did so with total peace, right? The fans no longer had anything to fight about, right? Everyone got along from this point forward, for the results were in…and those results indicated that both guys were elite. No one could possibly dispute this, right? WRONG. The arguing became more incessant. The fans inched even closer to their side of the fence. The insults became more venomous. The emotional investment multiplied as did general interest for fans on a state-wide level.

Jesse Sundell: The second match (districts) was at Guthrie Center. I remember the second match at Guthrie being the most intense, loudest environment I have ever seen in a school gym. Guthrie had bleachers brought out on the one side of the mat, so all three sides were surrounded. I remember looking back at tape and noticing everyone in that gym was watching that match. Both our fan bases were getting into it and our Superintendent had his arms around my brother to make sure he was kept in check and refrained from fighting! I had a game plan this time. My game plan the second match was to make him wrestle in the center of the mat. If he would back up to the edge, I would go back to the center and make him come back to me. I had to keep the action in the center if I was going to get TD’s. The part that stands out the most for me in the second match was getting in on a single leg and pulling him back toward the center to finish the shot. Once I finished the take down, I could feel the momentum change.

Mario Galanakis: The next week we went to Guthrie Center for districts. Another close match that came down to the wire, I think I was trailing 3-1 and I hit him with a pancake type move right at the end of the match to tie it up, but I couldn’t keep him down and he escaped to win 4-3. The atmosphere for both matches was just electric. I had never seen or experienced anything like it before and certainly haven’t since. Fans from our squads were seething with intensity, several of them having to be restrained from fighting. Fans across the state prioritized witnessing these matches over watching their own kids at Sectionals/Districts. It was insane.

So the first two anticipated battles came and went and to any wrestling fan with a pulse, they did not disappoint. The next anticipated matchup would be the Grand-Daddy of them all. At “the barn” in Des Moines the following Saturday…the state wrestling finals. By this point, the tension may not have been eased, but surely, it didn’t progress, did it? The fans could stay away from each other’s throats, at least until the following Saturday, right? Ha, well… if you think that was even a possibility of being the case, then you haven’t been reading.

Jesse Sundell: One thing that alot of my teammates/friends still talk about was a t-shirt he wore at state. Now I don’t know the whole story or if it is even true because I never saw it, but they say Mario had a T-shirt he wore at state that said “You can’t ride this Bull”. Coming from me breaking my leg my Junior year bull riding.

Mario Galanakis: The rumors about the T-shirt were 100%…true. All my Creston boys like Chris Louden, Gustafson the Larkin’s and Boone Hayes had them made after I beat him at Sectionals. Then they all wore them at state. They said “Watch Out Sundell, You Can’t Ride this Bull”…with a picture of me on them.

Next post: Who Is The Iowa HS Wrestling GOAT?! The Case For Jason Keenan, Ogden