Who Is The Iowa HS State Wrestling GOAT?!? The Case for Eric Juergens, Maquoketa ’09 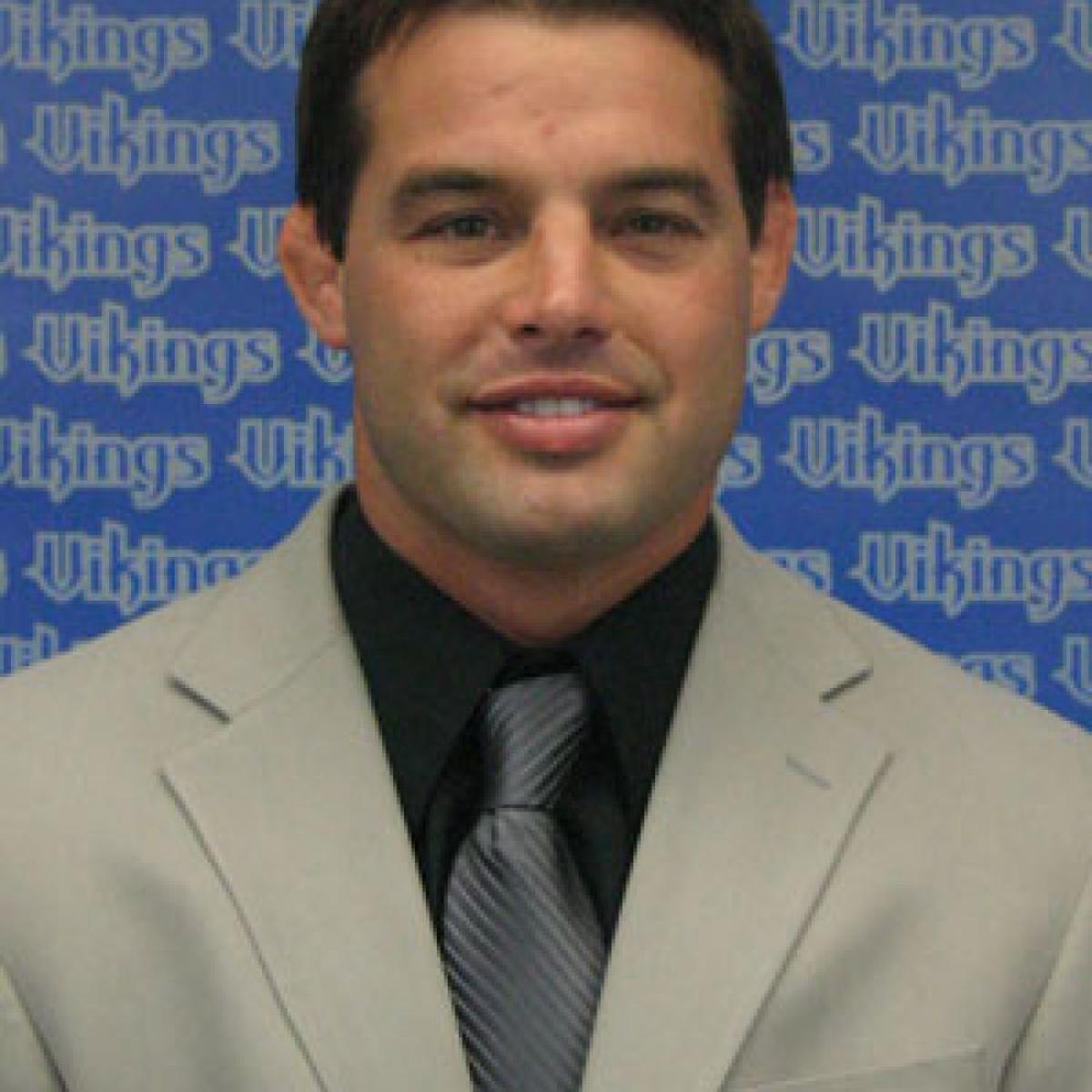 I figured I would get this one out of the way, for I know how eager Eric probably is to read about his undeniable wrestling greatness for the thousandth time in the past 7 months since I began this site… being given an abundance of attention is what’s most important to Eric Juergens.  JK!!! That is a JOKE!!! It is very likely that when Eric reads that he is the subject of yet another wrestling article that puts a giant magnifying glass on his absolute work of art of a wrestling career, his initial response may be, “wow, still a lot of hoopla over something that I did a long time ago…Why are people still talking about that?”  Because that’s how humble he is.  A lot of wrestlers, including your world-beating, highly accomplished wrestlers love the attention they received and continue to receive from being so awesome and I don’t blame them.  Some of the things that some of these guys did only happened to me in my dreams.  Eric couldn’t care less about that…. However, that still doesn’t give him an escape from the GOAT series I’ve kicked off.  “Hua-hua-hua!!! Mr. Juergens, you may be able to score an escape at will against anyone in a wrestling match, but you will never escape the wrath of my incessant wrestling-babble!!! Sorry man, you were just too awesome.”

I’ve mentioned about 45,564 times already that I have gone back and forth with several wrestlers who I had personally chosen as the guy I thought to be the GOAT.  Eric Juergens is the most longstanding one, for he is the one I thought of as the GOAT from Junior High all the way until a TJ Sebolt or Jay Borschel or John Meeks forces me to reconsider a bit, but then I ultimately end up back on Juergens.  Then I started putting these videos together and was re-familiarized with Jeff McGinness and got the chance to watch Mark Schwab, Dan Knight, Shane Light and Kent Streicher wrestle for the first time ever and I started to reconsider and have landed on Schwab and have landed on McGinness and have landed on Knight and have landed on Jason Kelber, etc.  I always end up making my way back to thinking it’s Eric Juergens, though. It’s like that song, “Back To You” by John Mayer from the early 2000’s.  That song that goes, “back to you, it always comes around, back to you. Tried to stay away, but it’s too late.”  The main difference between that song and the GOAT topic for me is that I believe John Mayer is singing about a girl and here I am, applying it to Eric Juergens in a GOAT debate. With that said, you won’t ever catch me singing that song to Eric Juergens. But it does kind of fit, in a funny way for me.  It is too late… he was my grandpa’s favorite as well as my brother, Justin and I and maybe part of that planted a bias in me that I can’t shake? Not to mention, Juergens is from Maquoketa… He is a Mississippi River-rat, born and raised, as was I. I grew up near the bluff from the Mississippi. Mepo is located on HWY 61, as is Maquoketa. In fact, Maquoketa was usually in our district in the 90’s so we saw Eric and Marc wrestle quite a bit… The Juergens bros grew up an hour and a half up the river from us, but he still seems like “our area 4Xer.”  The one we river-dwellers could identify with the most. He is the only 4X state champ other than Dan Knight that I can think of who is in the same news coverage region as us….  Yeah….sorry, Eric, but you are going to be a lot of peoples’ Iowa wrestling GOAT’s for a longggg time!

One thing that’s interesting is that a lot of people’s GOAT pics are heavily influenced by the geographical region they are from. Basically all NE Iowa will say Schwab. McGinness is pretty widespread, but Iowa City and Cedar Rapids he has on lockdown with an exception of some guys who will choose Borschel… Hopefully Dan Leclere and Nick Moore are mentioned soon. A lot of Southern Iowa will say Moyer or Sebolt. Des Moines area you will hear a lot of Cory Clark and John Meeks.  Lisbon and surrounding parts will mention the Happels. SW gets a ton of David Kjeldgaard. Juergens and Knight get a lot of love from Southeast Iowa, Quad Cities and Dubuque, but from different age groups than each other.

Enough of all that, let’s get to the facts. Eric Juergens was a 4X state champion with an unblemished record of 144-0.  He did have a close call here and there when he was a Freshman, but ultimately came out unscathed. He was a 2x NCAA D1 Champion for the Hawkeyes and was the 2001 Big 10 Wrestler of the Year.  Simply put, can’t get much better than that and it’d be tough to make an argument against him.