Who Is This The Iowa HS Wrestling GOAT PART 3: Mark Schwab, Osage 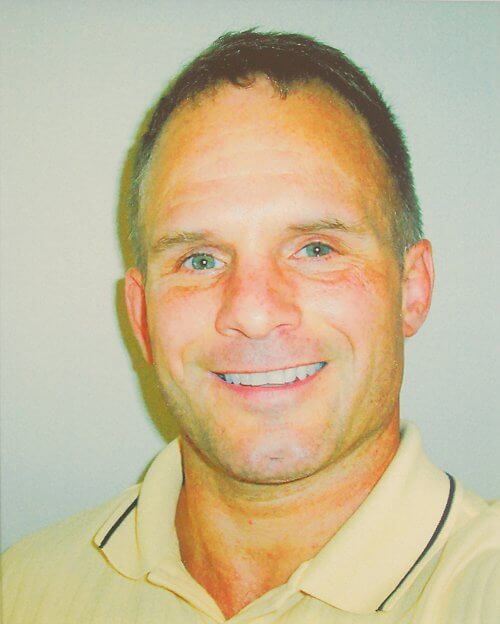 Mark Schwab… 4X state champion from one of the most recognizable and consistently rowdy squads, Osage… What would Iowa HS be without Osage? Not the same, I can tell you that. For one, I can’t imagine the tournament without seeing several man-children dressed in green singlets taking the mat with hopeless, frightened inferiors shaking in their little ASICS across from them. My God they’ve had some tough dudes.

Is Mark Schwab the GOAT? Well, my whole life I grew up hearing from several credible sources who adamantly claimed he was, but that’s all I had on him… other (credible) people’s accounts. It wasn’t until this past year where I finally saw footage of him wrestling in HS. It was when he won his 4th title vs. Dan Sinnott from Albia, who was a helluva warrior himself.  Put it this way… I have no idea how anyone could ever formulate a game plan to beat Mark Schwab. He is about as close to the perfect balance of skills that I could have ever imagined. His positioning… he was able to maintain perfect positioning for every single little millisecond that he was on the mat. I can’t imagine being able to do it as good as him. And he was disciplined… this likely led to his perfect positioning. And he was aggressive and obviously confident… he had absolutely no weaknesses and I have no idea how he ever lost in HS.  I heard he did lose once… I can’t remember who to, but I am guessing it was against Chuck Norris on steroids…and I assume Mark had to try real hard to lose. It’s probably the most exhausting  and difficult mission he ever went on.

I have never seen a more complete HS wrestler than Mark Schwab anywhere, ever. He had it all. I can’t even make sense of what it would be like to be that impressive of a human being. Ever read one of his essays? The man’s train of thought and logic is even perfect. I am not a jealous or envious person by nature, but I wish I could be Mark Schwab for just one day. And if I had that chance, I would spend the time in that day wisely. I would start my day by flying around in the sky and from there, I would soar through the world in search of a grizzly bear that may be stupid enough to try to fight me… and I would kick that grizzly bear’s ass… and then I’d help him up and tell him what he could do to improve his fighting skills. Because that’s what Mark Schwab is capable of doing.

Yeah, Mark Schwab has a strong case. If someone were to say, “yada yada is better,” my response would be, “oh yeah? How is that possible?” And then I would set up an intervention to help them lay off the crack pipe.

I have been trying to think of something in this world that I may have a shot at beating Mark Schwab in and after hours of brainstorming, the only thing I could think of is that I would probably place higher than him in a Miss America Pageant.

Next post: Who is the Iowa HS Wrestling GOAT? PART 4: The case for Bob Steenlage, Britt