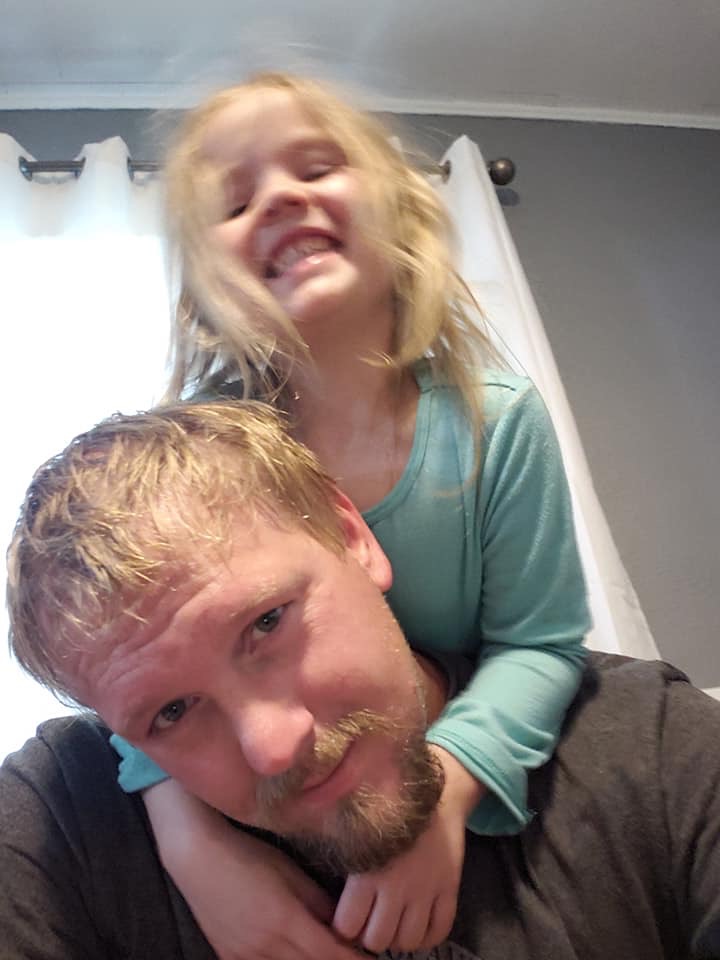 This is another guy like Louden, Galanakis, Boone Hayes, Willie Harris, etc. that I heard all about through the “Whipple connection.”  The Whipple family moved to Mepo in 1999 and Fred became our superintendent and Kirk became our 171 lber.  We stole one from Nodaway Valley there. If you didn’t get to experience having an avid wrestling supporter as your superintendent, take it from me, it was awesome.  Anyways, Whipple used to go on and on about some of these guys. Mostly Galanakis, but Benton was right there as well.  Kirk had great things to say about Adam on and off the mat. And then one time my brother went to this huge camp and when he got home, I asked him who his homies at the camp were and he said one name, Adam Benton.  So my brother apparently got along with him very good as well.  The chances that I would be friends with this guy if I knew him are very high. I met him one time. He was warming up with my brother before a freestyle tournament began. My brother sought Benton out, which wasn’t common.  My brother was rather picky with who he allowed himself to open up with socially, so I knew this Benton kid had to have left a good impression on Justin for him to be seeking Benton out. Very nice person.

Benton and I were at the same weight his Junior year and my Senior year. He placed 2nd in 1A that year, I placed 6th in 2A.  I base this conclusion on the fact that I wrestled the bulk of these guys that were in every one of the classes.  I beat 2 of the 3 champs at our weight in offseason competition after the state tournament concluded.  After watching Benton’s finals match from his Junior year and based on tons of head-to-head matchups that I have thought about in my head… Benton very well could have been the most talented 152 lber regardless of class when he was a Junior.  And there were tons of hammers at that weight that year.

Oh, and small world.  When Benton was a Senior, he beat a guy from Wilton named JJ Cooper from Wilton in the finals.  Guess who Cooper married? None other than Fred Whipple’s daughter.  Kind of cool.

Wrestling was a family thing. My grandpa, uncle, dad, brother, everyone encouraged me to get into the sport at a young age.

My uncle was a state runner up.  My Dad and brother also were tough wrestlers.

I went to AAU state a lot. Placed once, but was always intimidated at the size of Cedar Rapids as a kid. That’s where state was held back then.

One of my biggest memories from high school was a friend/mentor in college committing suicide. In high school that is hard to deal with when you spent time together training. I feel that shaped me as in becoming a tougher wrestler and showed me that life can change fast.

At 152 and 160, it was such a tough class in SW Iowa. It was filled with multiple state champs and tough competitors. Seth Evans from Lenox and Joe Weiser from Clarke Osceola were tough one’s for me.

My most influential coaches started with my family followed by Coach Riley, a Hall of Fame coach in Iowa. He is a great man and taught us all a lot. My uncle and Coach Duff whipped us all into shape in high school.

I looked up to Mark Ironside and Joe Williams growing up.

How awesome is it having a superintendent who is an advocate of wrestling like Fred Whipple is? We had him at Mepo after he left Nodaway Valley and it was one of the best things (and taken for granted) to happen to our program. Did Nodaway Valley have a similar experience?

Fred Whipple… I think he was good for athletics here as well and loved wrestling.  I hung out with his boy Kirk a lot as a kid. He made some great pheasant jerky, so I would say, yes he helped our athletic program, but was a little young to see that kind of thing at the time

I would listen to Eye of the Tiger just like Rocky to get pumped up.

My hardest loss was the finals my Junior year. I lost to Cody Koenig. It was really close, but I felt like I could have done better.

I don’t think I’d change anything. I tried to be respectful to others after a match and met many great people along the way.

I think winning state was my best accomplishment, but Jr. college 3rd was pretty great as a freshman as well.

It would be nice to be able to compare different eras of wrestling. Of course we would out wrestle todays youth i think.

After high school, I wrestled at Ellsworth Community College for a year, placing 3rd at nationals my freshman year.

I played football in high school, but mostly focused on wrestling to not get hurt for college.

I’m a Colts fan. I went down to watch them beat the Chief’s this year, which is always a fun thing.

My other hobbies now would be my 2 daughters and some local history .i just got into learning about the past and trying to preserve it.

I am not involved too much any more as i commute for work and its hard to get back in time.

My advice to young wrestlers would be work hard. Be tough on the mat and try to be a good person. If you work hard and have some talent it will take you far.

I don’t think my conditioning will allow me to wrestle right now, lol. As we all know it’s a different type of conditioning and training.

I’d thank my coaches. Larry Riley, Gale Johnston, my uncle Rory Benton, as well as Tim Duff. Also, my family who took the time to drag us across Iowa to tournaments.
I’d like to thank you for keeping our stories alive. I think its a cool thing to sit and read about people I grew up with.

I got a good story. I remember a good match my freshman year, I was at Truro. As an unknown freshman, there was a senior who had a reputation as a dirty wrestler. Fingers in the eyes and things of that nature. He was lot more mature as a senior physically than me. I got out to a early lead fast then he started trying his dirty stuff on me. I let it go on for a little while as the crowd started to get on my side as he was being dirty trying to push me around like a bully. Well, he eventually got on my bad side and I totally punished him. Throwing him around like a doll, which in return made the senior mad. I’d choose down and he would try to poke and prod me with his chin . I got a reversal and threw my legs in and started to grind on him. I just kept going harder and harder trying to show him I wasn’t gonna be pushed around. I won that match as a huge underdog and even his crowd cheered for me. At the end of the match a remember him trying to provoke me and some of my older graduated teammates stood in front of me in case he tried to start a fight, which would have hurt me more with districts coming.

EDITOR’S NOTE:  My goodness I wish I possessed just a fraction of the toughness that at least one of these guys have.