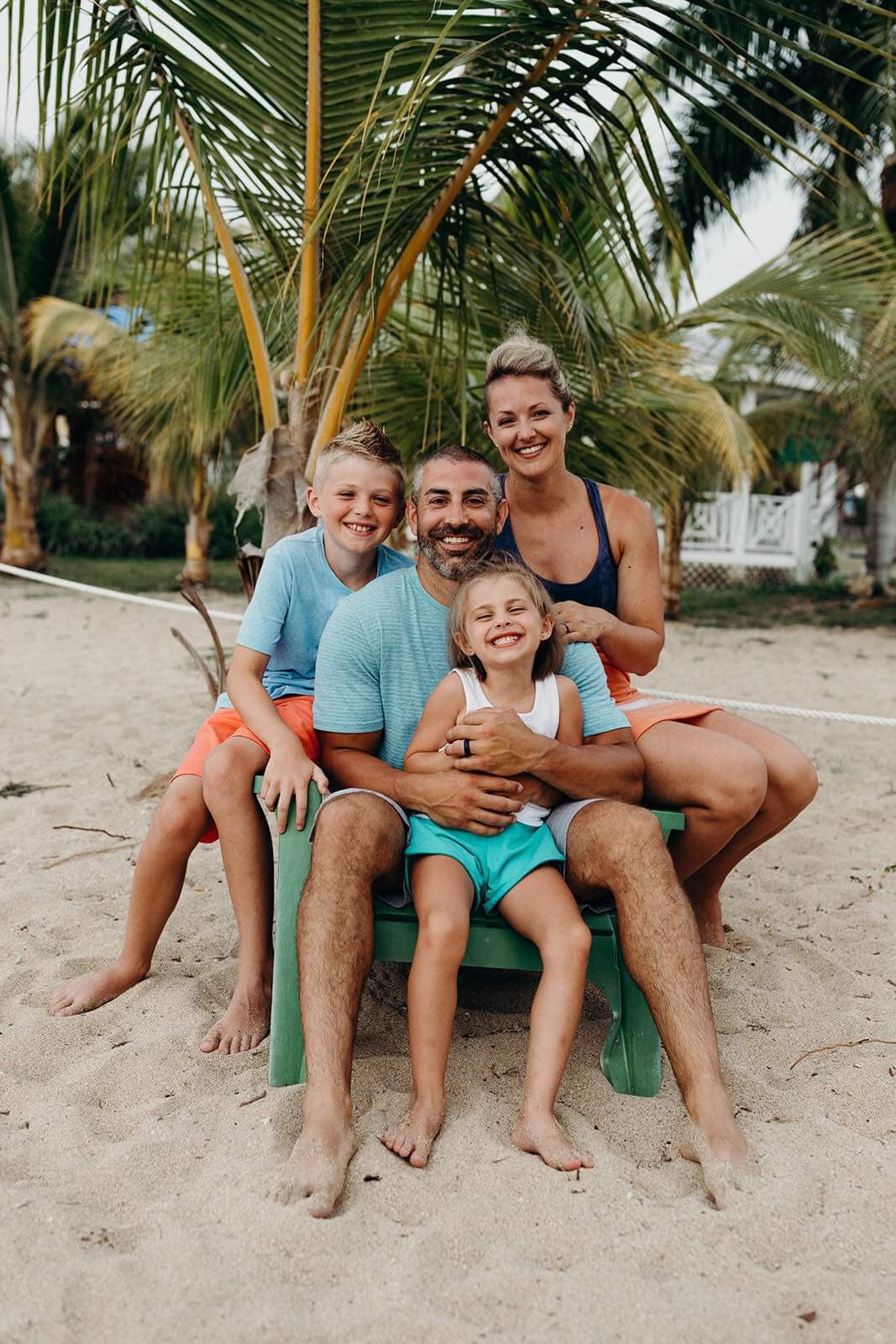 When you hear the name, “Reiland,” Eagle Grove Wrestling comes to mind. When you think of “Eagle Grove Wrestling,” it won’t be long before you think of the Reiland family. Tons of history there. And that name has since spread.   Mark (Reiland) has spread the love to the Iowa City region since he became a Hawkeye in the 90’s and followed that with a HOF coaching campaign that spanned multiple decades, mostly at Iowa City West. Luke was out of this world good from the time he was a Sophomore until he was done.  I always considered him one of the best in his grade.  An elite wrestler from one of the Iowa’s most legendary wrestling family names (as well as coaching and officiating) that’s traced to one of Iowa’s most legendary programs in the state, Eagle Grove.

I grew up surrounded by wrestling.  The famous Eagle Grove wrestling teams of the 80s and 90s had me at the school watching duals/tournaments every week.   With wrestling being such a large part of the Reiland family, I’m not sure I had much choice.  I always remember my dad saying “I never really pushed you…..you just wanted to do it.”

I have a lot of wrestling in my family.  My uncle Marv wrestled in high school and college, then went on to coach many of those famous Eagle Grove teams in the 80s.  He’s in the Iowa Wrestling Hall of Fame as a coach and official. He’s also in the National Athletic Director’s Hall of Fame.  His son, my cousin, Mark was a 2 time state champ in ’87, and ’88 I believe and went on to win a national title at Iowa in ’91.  (I remember that one!  I was 8 years old and it was at Carver Hawkeye).

I wrestled in every weekend tournament I could as a youth.  I ended up placing 5th at the AAU State Tournament as a 7th grader, then won it as an 8th grader.  The only kid I can remember wrestling many times as a kid was Jared Burma from Boone.  I don’t think I ever beat him.

My biggest challenges in wrestling didn’t come on the mat….I always found most of that natural.  My battles were internal when it came to cutting weight.  I was in high school before all of the weight cutting rules and regulations.  We could cut as much as we wanted without anyone saying anything.  I did what I had to for our team, but I made it very difficult on myself.  I was really good at feeling sorry for myself.

When you were at 103, did you ever wrestle anyone who was as tall as you?

Haha.  This one is funny.  I’ve never been called tall before.  Truthfully, no.  I never wrestled anyone as tall as me.  I was a 119 lber that cut down to 103, so naturally I was bigger (or seemed bigger) than most of my opponents.  I learned to use the leverage to my advantage.

Did you have to cut weight that year?

Yes.  It was awful (remember I’m not good at this).  I made those 4 months very difficult on my parents and family as well.

I was very lucky in this regard.  I have to give this award to both of my high school coaches.  Dave Morgan and Darin Schreck.  Dave was my coach for my first 2 years in high school and was essential in teaching me the mental side of the sport.  Schreck was better than anyone at getting me(us) to perform at our absolute best.

Yes, very.  My sophomore year we had 1 of the best assembled teams in the state.  However, we didn’t even qualify for state duals because we were in the same regional as the famous Lake Mills squad.  I think they edged us out by just a couple points to go to the state tournament.  We did end up taking 4th at state duals my Junior year (2001).

As a real youngin I looked up to my cousin Mark.  I remember watching him at Eagle Grove, then at Iowa.  Getting into high school, I clearly remember wanting to be as good as Justin McClintock.  He’d probably laugh at this, but he was so good and beat my ass in practice every day….I just wanted to be that good.

I’m a big Hawkeye fan, so watching the Hawks this year is pretty special….and just like anyone else, I love to watch the domination of Lee, DeSanto, Kemerer, Marinelli and the rest of the guys.

For sure the 2000 State Finals at 103.  I was leading the entire match and had it under control until the final few seconds.  Ended up losing in overtime.  I remember being kind of numb in the moment, but that bothered me for a long time.

I have to give 2 memories here.  My state title in 2002 was clearly at the top of the list, but right there with it was my 2000 state semi finals match at 103.  I was wrestling Corey Kalina from Belle Plaine, and Justin McClintock (teammate) was wrestling on the mat next to me in his 112 semi final.  Pretty sure the entire town of Eagle Grove fit onto the 2 sets of bleachers right in front of our mats.  Our coaches backed their chairs up next to each other as they screamed at both of us.   We both ended up winning our matches within seconds of each other.  I’ll never forget it…it was pretty special.

I didn’t really wrestle too many guys more than once to create any rivalries, but my most notable were in the biggest matches:  Mack Reiter, Henry Wahle, Kelly Rydberg (gave me my only loss senior year), Dustin Hinchberger, Jason Sprecher, Corey Kalina.

With the last name, Reiland and being from Eagle Grove, I am guessing you are related to Mark and Marv? How are you related? Is there a lot of wrestling talk at the dinner table during family get togethers?

Yes.  Marv is my uncle (my dad’s brother), and Mark is my cousin.  There isn’t really anything else to talk about at that table….especially as we were growing up.  Mark coached for all those years as I was coming through high school….it was the only subject of conversation.

Wrestling was actually seasonal for me.  I also played baseball, golf, and football.  I didn’t even freestyle in the summers.  I chose to pursue baseball in college and gave up my wrestling career.

In 1 word: consistent.  I wasn’t the best technician out there, but I was able to take advantage of most scrambles.  I was also able to create opportunities from constant movement and great conditioning.

Being a father! Working out.

I feel that the amount of discipline required in the sport has helped me immensely.   It’s now something that I am passing along to my children.  I believe there is no other sport that prepares you for the rest of your life like wrestling.

I am a Commercial Sales Consultant for Push Pedal Pull.  I essentially develop and create fitness centers and weight rooms for all kinds of commercial facilities.  My wife and I also own 2 CrossFit gyms in the Des Moines area.

I am.  I have a 11 year old stepson that is involved in wrestling.  I help out with his practices.

There’s always going to me someone more talented than you…no matter how good you are.  But don’t ever let anyone out work you.

Things won’t  go your way….losses will happen, but how you deal with those adversities will define you as a wrestler and person.

Let’s just say, it probably wouldn’t take much to talk me into it.

I’ve been surrounded by so many special people in this sport, its hard to single out any.  My parents, my coaches and my teammates throughout the years deserve the biggest shout out.  They all had a massive influence on me and my wrestling career.

Next post: The 2000 1A State Champs Team and Individual