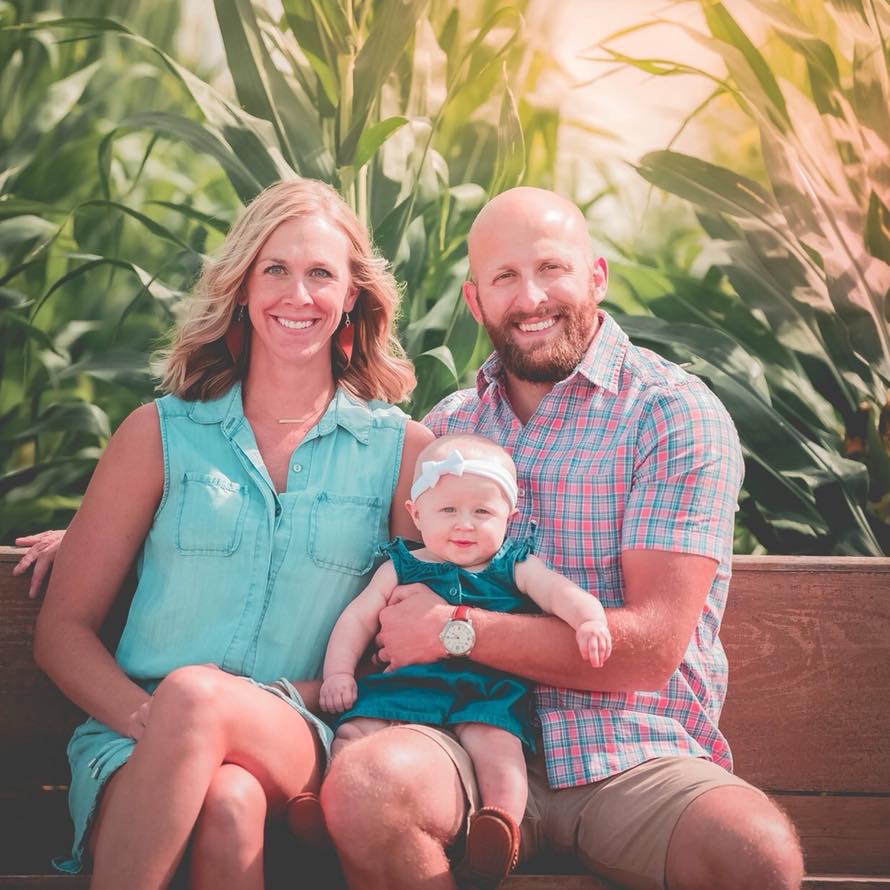 Aaron Janssen hit my radar when he was a Freshman or Sophomore. At Mepo, we had my brother Justin who was a Senior when he was a Freshman, but same weight range and 2005 grad, Micah Keller who was around the same weight range as him. Then he got 2nd at state as a Sophomore in the same bracket as Nic Chiri from New London, Kyle Forness from Waterloo Columbus and Robbie McIntire from West Liberty… a very deep bracket. The names; Janssen and Forness were mentioned by the Mepo coaching staff quite a bit in 2005, for those were the two guys they heard the most about at Keller’s weight that year. What really sticks out is his Senior year. He won a tough bracket with guys like; Calvin Barber, Ryan Collins, Jake Durbin, etc. and on top of that, if memory serves me correctly, it seemed like he was “All-World” everything in the classroom. I swear he won some sort of award on the Saturday night of state finals and this is on top of his gold medal that he won that night. And he knocked interviews out of the park. Seems like the type of dude, where shortly after getting to know him you think, “yep, this guy is a sure-thing to be successful in the future.” You don’t even have a faint doubt about that with him. I want to say that someone actually made that very comment when we watched his finals match. Good guy… he had a lot of fans in the day, for sure.

– I was at a birthday party in 2nd grade and was wrestling around with a kid. Jeff Kerber showed up to pick up his son Justin and saw me wrestling. He thought it’d be a great fit for me and brought by a flier to join. A couple days later I signed up for the Little E-Hawk Wrestling Club and that’s where it started.

– No, I didn’t have anyone else in my family who wrestled. My two brothers tried it for a while, but ultimately decided it wasn’t for them.

– The only youth result I remember was 2nd place in 8th grade. I know I placed a few more times, but can’t remember the places. I wrestled Ben Becker and Joe Verschoor quite a bit. Probably some others I can’t recall. I also wrestled Jake Kerr occasionally and we ended up as teammates at Iowa which resulted in a lot more battles.

It was my freshman year and I just lost to the #4 ranked wrestler at districts by a point in the final minute. I had to wrestle the kid I majored the week before for true second. Maybe :30 into the match I got head locked and pinned so I didn’t qualify for state. The next week I had to watch from the stands as the kid I pinned earlier in the year won state.

The following year I made the finals as a sophomore. It was a back and forth finals match between Daniel Scarberry and myself. Less then :10 left and I’m up by 1 point. I take a bad shot (ask Bob Kenny about that one) and he snaps me down and goes around for the go ahead takedown as time expires.

My junior year I broke my ankle in football which required screws and plates to be implanted. I was eventually cleared a month before state. Fast forward to state and I lose 3-4 to Kyle Forness in the quarters. I met Forness again in the consolation finals and end up breaking my other leg in overtime.

My senior year of football I broke the same the leg I broke in wrestling during the 3rd game of the season. At the time it seemed unbelievable, but looking back it was some hilariously bad luck. I missed the first two duals of the season but then went 47-0 and won state. I honestly believe if it weren’t for all those adverse situations, I wouldn’t be as motivated as I am today.

– I felt like I was an aggressive wrestler. Once I was on top the cradle was my go-to.

– Having been fortunate enough to wrestle for the E-Hawks and Hawkeyes, I can’t specifically say one was more influential than the other. They were all equally important at certain phases in my wrestling career. Jeff Kerber grew my love for the sport when I was younger. Bob Kenny, Bob Roethler, Tony Stubbs, Mike Lester and the rest of my High School coaches taught me the importance of conditioning. All the coaches while at Iowa taught me a lot about mental toughness.

– Falling 3 points short from being an All-American

– College I was fortunate enough to be part of three Big 10 and National Titles. I think we won national duals a couple times too.

– As a young kid it was Scott Kauffmann

– Spencer Lee, Yianni D. Really anyone who lets the fur fly. I also like to see my former coaches/teammates teams doing well.

– As much as I enjoyed going out and having fun in college, I wish I would have been better about staying the course. I feel that ultimately was a detriment to how I finished my college career.

– While winning state felt good, I really enjoyed the memories I had at Iowa. Going through some incredibly tough practices day in and day out with a bunch of like-minded guys striving for the same goal was great. The days were long, but the years were short.

– In high school it was seasonal. On occasion I’d wrestle freestyle tournaments, but only for fun. Emmetsburg was pretty good at football too so I’d spend my springs and summers trying to get bigger for football.

– College was pretty much year round.

How cool has it been representing NW Iowa wrestling in successful fashion the way you did?

– I really never thought about it at the time. Being surrounded by successful wrestlers in high school, you just assume that’s what you’re supposed to do. And once I decided to go to Iowa, that same mindset just carried over. But looking back on all of it I was definitely fortunate to have been around all that success.

– Spending time with my family and friends, managing our wedding venue, triathlons, and pheasant hunting.

– I definitely wouldn’t be the person I am today. I’ve learned that as much as I enjoy winning, I hate losing even more so I use that to motivate me to become better every day.

– I sell orthopaedic implants for Stryker in Northwest Iowa. We also remodeled a couple of barns on our acreage that we rent for weddings called Swiss Acres Weddings & Events.

– Off and on. Between my actual job, the wedding venue, and my family, which includes a 2-year old, its hard finding time. I would love to give back to a sport that gave me so much.

– Have fun. I understand winning is fun and you have to work hard to win, but if you don’t have fun along the way this sport will eat you up.

– My body says no but my mind says yes. So maybe.

– Way too many people to mention individually but I’d like to thank everyone who has helped me along the way. As individual as this sport seems, no one wrestler can do it without a support system.

– I read your article about Charlie Falck and him pooping his singlet during a match. It made me laugh because I think he had a similar incident while wearing Mark Bogarts pants on a night out in Iowa City. And somehow those pants ended up in my dorm room that night. It was another shitty night for him.