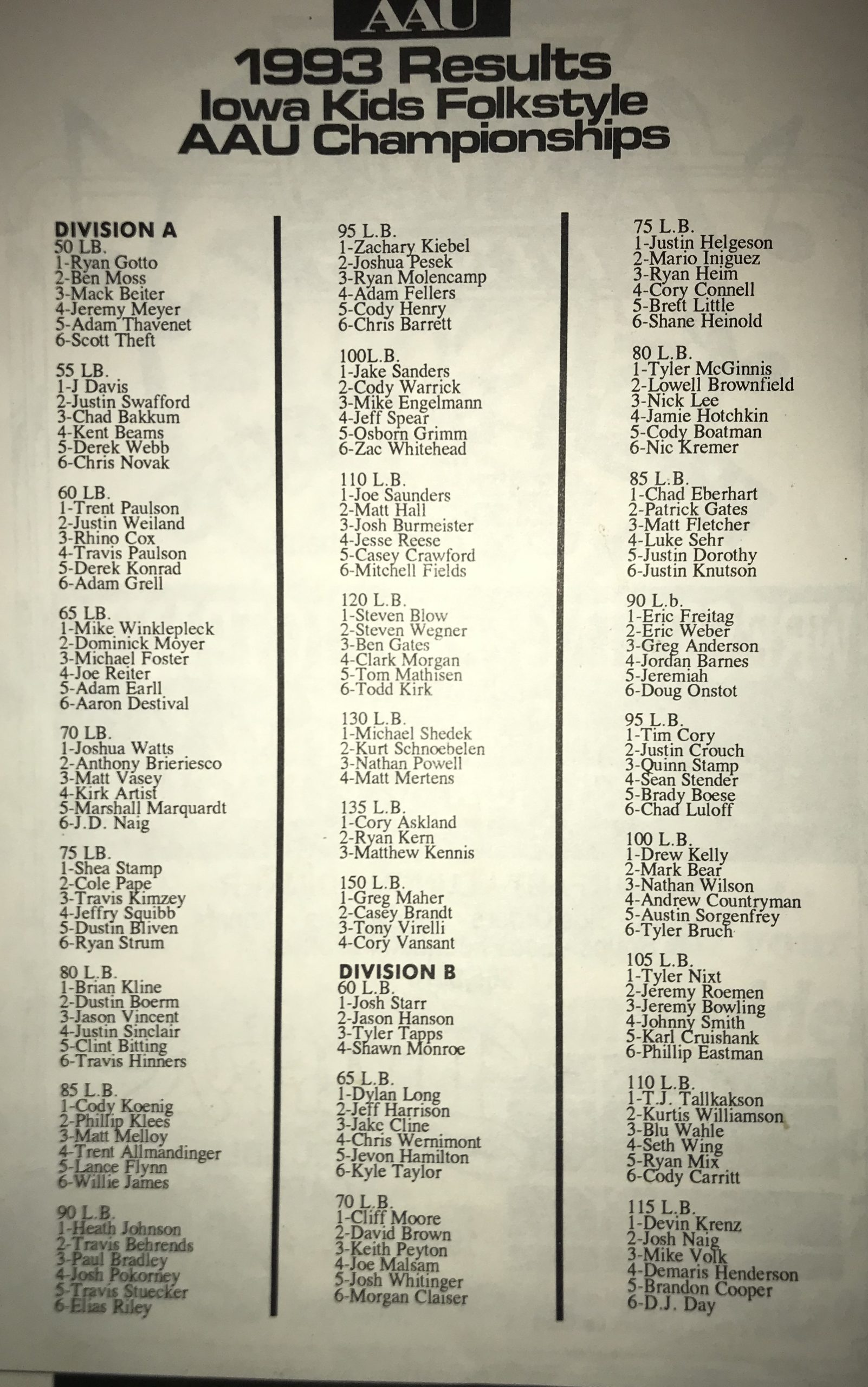 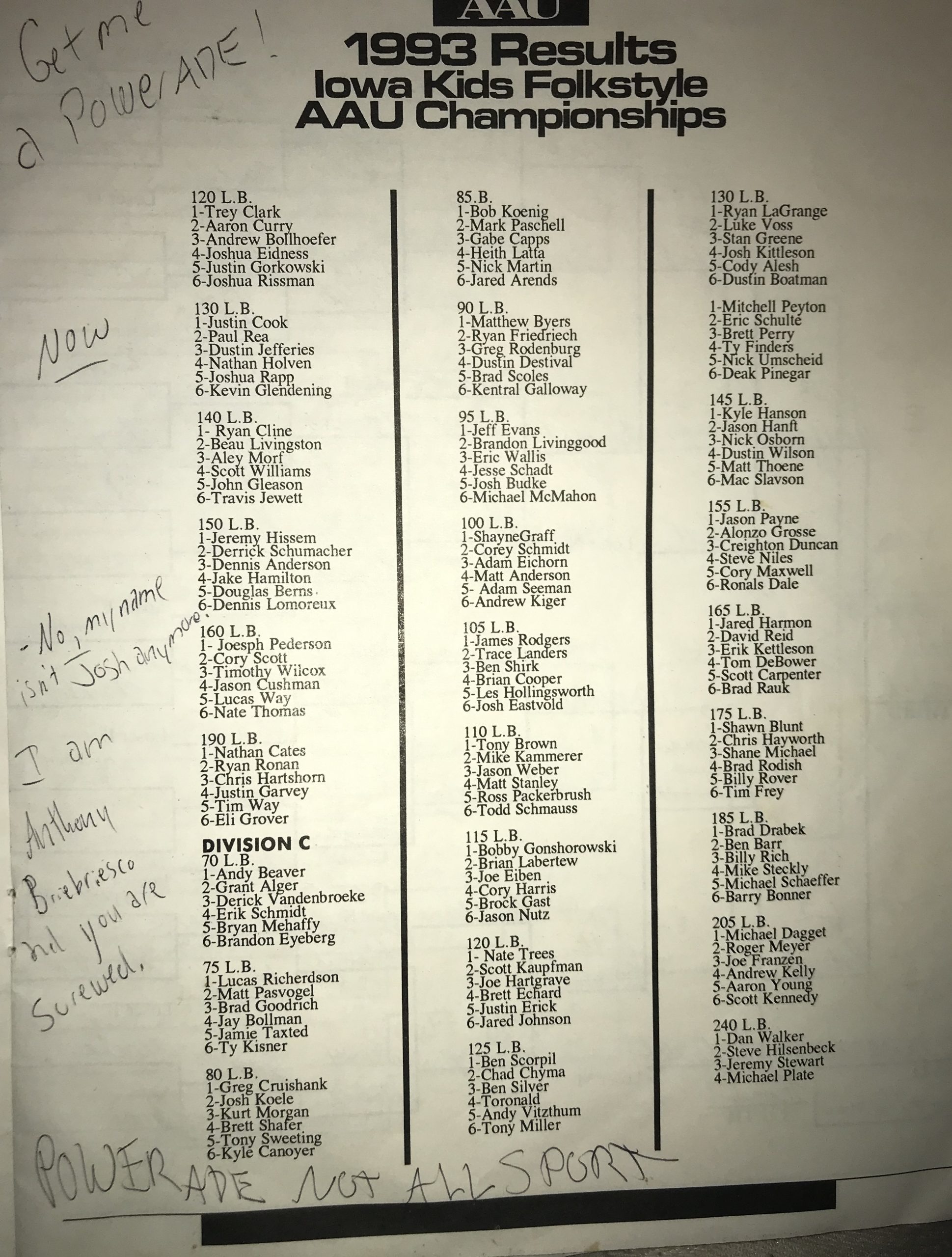 Great, I scribbled on this one, too. Looks like I was demanding someone to get me a Powerade, flipped on them when they got it mixed up with All Sport and for whatever reason wrote, “I am no longer Josh, my name is now Anthony Briebriesco and you are screwed!”  Pretty random. In 1995, he became my absolute main rival and that was 2 years after this…so it was before I even wrestled Anthony. My entire 6th grade year, my practice partners and coaches used to wear t-shirts that had the name, Briebriesco misspelled as “Breebresca” on it. People took turns wearing that shirt when they wrestled me. That’s how heated that youth rivalry was. Who knows… I did like showing off that I could both spell and pronounce his name with no problem unlike several people. Everyone else seemed to struggle with it. he was really good. Always in good position. Good guy too.

What ever happened to All Sport?!?! 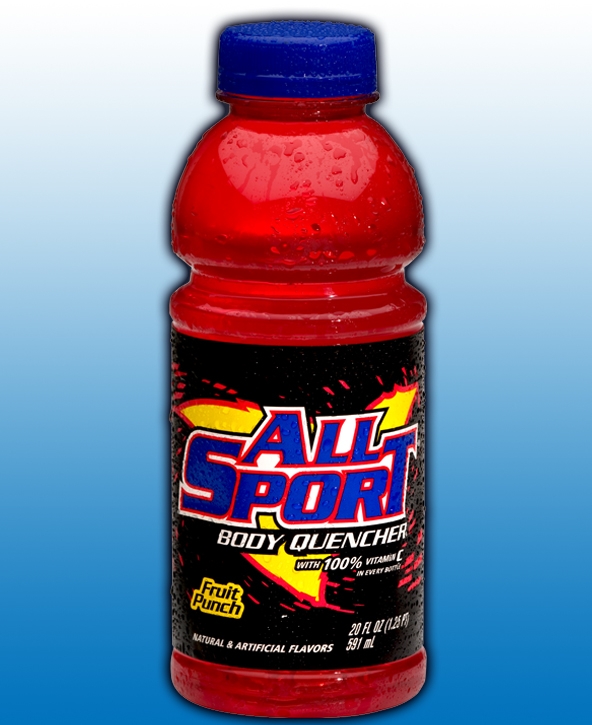 Drank literally thousands of these when they were out. They need to start making that again!!!