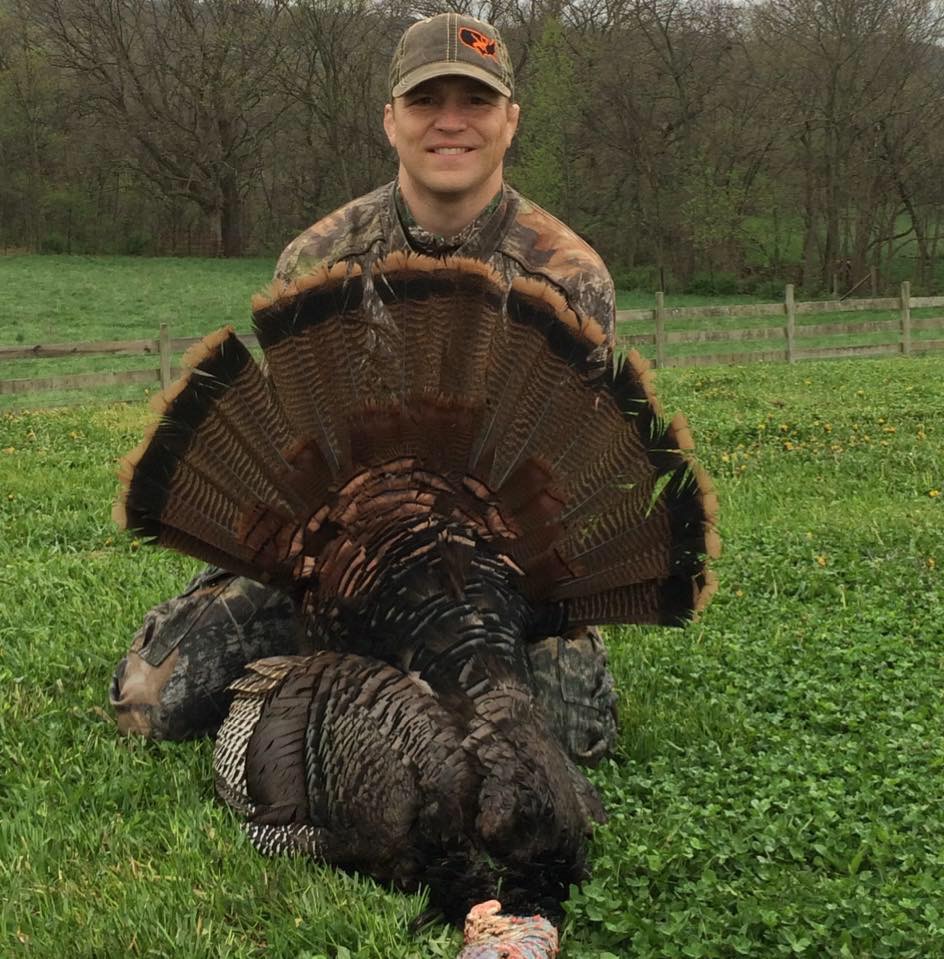 Holy cow.  After formatting this article and reading the responses to the questions, I am blown away about how tough this man obviously is and how wise his insight is.  There are a few things in life that I have scanned my brain trying to make sense of and right here, in this very article, he has a couple quotes that hit the nail on the head…and he doesn’t have to be all long-winded when he types it like I do. To the point and hits the nail on the head.  Very cool.  I knew that Mark was a legend, especially in the Fort Dodge area, for the Rial’s have made an impression on many people on and off the mat. This is the first time I’ve gotten to “know” Mark, though.  So many people can learn from this man.  I have no idea what it was, but I know my mom had a two week phase where she was trying to get something lined up with Mark’s father way back when I was wrestling and he was very helpful to her.  I want to say it was a USA sanctioned event, maybe?  But the entire Rial family is good for the sport for they are prime examples of who and what you should strive to be on and off the mat. Also very influential in organizing events, organizing practices to help wrestlers jump up a level and for being selfless advocates for the sport.

My dad was taking my older brother Matt to practices and tournaments so I guess I just followed suit.

Both of my brothers Matt and Pat were multiple time state placers and were state runner ups.  My son Trace is wrestling currently and was an aau state qualifier last year.  I have some nephews that are currently wrestling and they love it.

I don’t remember a lot of specific results, but we traveled to a lot of tournaments.  One that sticks out is I did win kids state, I believe it was 5th or 6th grade.  As far as rivals,  Jimmy Rodgers sticks out to me, but I’m not sure if it would be considered a rival since I’m pretty sure he whipped me most of the time.  Ryan Cunningham was another one that I used to battle with.

I’m not sure if the wins column is correct, but I know that’s how many losses I had.

There were a lot of challenges, but nothing that everyone else doesn’t experience in this sport.  My main challenge was with myself and learning that the outcome of a match doesn’t change who I am or the way my friends and family think of me.

There have been many, but Ed Birnbaum was huge.  He kept me in check when I needed it and always has great advice either now or 25 years ago.

Momir Petkovic was my international coach.  An Olympic champion who was as hard as it gets.  He taught me that there are no excuses in life and if something doesn’t go your way then it was probably something you could of done better or different.

I believe we won a trophy 3 out of the 4 years in high school.  Also some dual team trophies.

My time at UNI there were a lot of changes and transitions with coaches but we were competitive junior and senior years.

There were quite a few I loved to watch wrestle but the personal ones were my brother Matt who worked very hard and let me tag along so I did what he did.  Brad Bruhl is another dodger that influenced me growing up just by the way he competed.  He was fun to watch.

Your dad, if I’m not mistaken, has coached tons of state champs and what not in your area. How valuable was your club wrestling experience?

Yeah he did, the club was mainly for freestyle and Greco in the spring and summertime.  It was awesome!  We had kids from Fort Dodge and also from other towns in the area with great traditions like Webster City, Humboldt, Eagle Grove, Emmetsburg, etc..  Heck, Luke Moffitt used to come down from Estherville.  It was just a bunch of kids that wanted to get better and have fun.

I have quite a few that I enjoy watching.  International, there are too many to say.  College right now would be Taylor Lujan, the guy can score in any position and lets it fly.  High school is Drake Ayala, awesome kid and great family.  Has a motor and is always looking to score.

I have two.  My senior year in college when I lost in the blood round at NCAA’s hit me hard knowing that was it for my college career.  The other was in the 2008 Olympic team trials when I lost and my dream of competing in the Olympics was over.  Those stick out over the rest because I feel I did everything right and left no stone unturned leading up to those matches.

I would have to say winning bronze medal at the Pytlasinski tournament in Poland in 2007.  I beat a two time world silver medalist who won the Olympics the following year, and lost a 1-0 match to the previous Olympic champ.  It was a great memory to me because after that I knew I could compete with anyone in the world.

That is a tough one, in competition I would have to say Doug Schwab.  We wrestled several times and was competitive with him the first few times, but he embarrassed me the last couple.

Mike Zadick is another one. We wrestled a few times in Greco and freestyle and once in college.  We went back and forth but he had a mean gut wrench.

We wrestled most of the year doing Greco and freestyle.

I would say aggressive and could wrestle in any position.

I did it all when I was a kid, swimming, basketball, baseball, football, wrestling.  In high school just football and wrestling.

I feel like I always had good partners in the room at all levels that pushed me.

New England Patriots, since 1994 by the way.  I really don’t pay attention to too many sports outside of wrestling these days.

When I get the time I like to hunt deer and turkey, also fish.  Spending time with family and friends.

From the personal highs and lows to the people you encounter along the way, no other sport compares.  It mirrors life, to be successful you have to be tough, disciplined, have attention to detail and do the little things right, and  not worry about things that you cannot control.  That is a waist of time.

I love it, the stuff your putting out there is great.  It’s fun to see how far the sport has changed.

I coach at BVU and also involved with Iowa USA wrestling coaching Greco and freestyle.

Keep working hard and doing things the right way consistently and it will pay off.  It may not show up in the results, but you will be better for it in the long run.  I was third string at the start of my freshman year in high school, but I kept on working and getting better every day.

Everybody has it in them you just have to keep chipping away to find it.

If I were to compete again it will be at a real tournament.

If I make it to 60, I will do an old timers tournament.

Too many to name but shout out to the whole wrestling community, there’s nothing like it.  Especially in the state of Iowa.

I want to keep this PG.