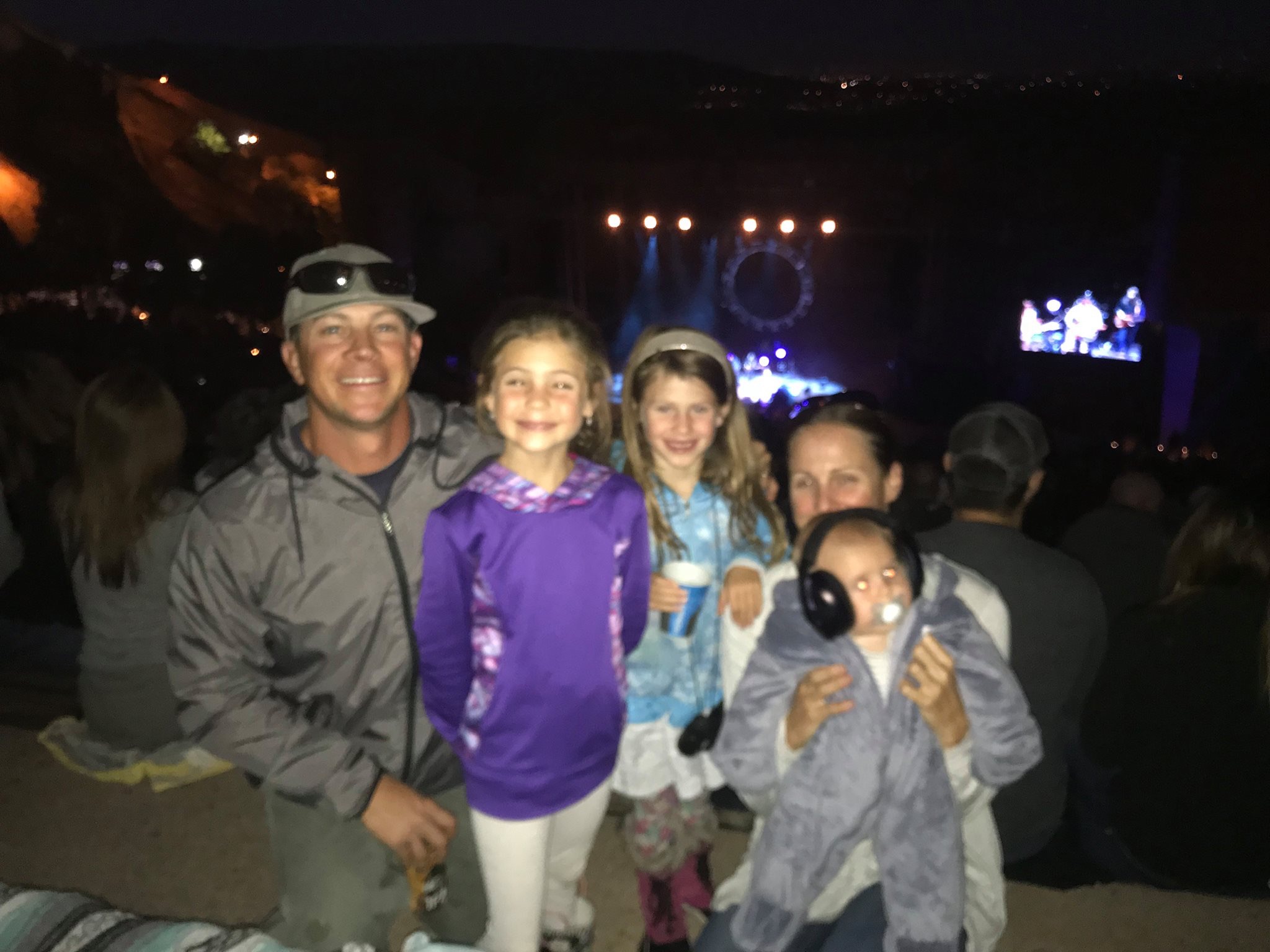 When I initially started brainstorming various components of what has become the “Remember the Wrestler” series, Rice Owens was one of the first, if not THE first name that I wrote down for wrestlers to write about.  I hadn’t ever met the guy in my life, but his story always stuck out to me.  He won an absolute hornet’s nest of a bracket in 1998.  This was a bracket that, prior to the state tournament, most Iowa HS wrestling fans were predicting guys like Tony Brown from IC High, Mark Hangsleben from Urbandale, Luke Richardson from Pleasant Valley, etc. to win.   I mean, the talk on the Eastern side of the state seemed to be that it was more or less a foregone conclusion that Brown or Richardson would win the bracket.  Both of them had placed before.  Brown, I believe placed 3rd twice before the 1998 state tournament. With that said, the people who made these predictions were not reaching, for all these guys were tough as nails. They just didn’t notice or expect the sledgehammer nearby that was about to make thumb tacks out of the nails that he encountered the week of state in 1998. This guy had been subtly making gains and taking down names as the year transpired and his progression continued throughout the duration of the state tournament.  His name was Rice Owens from West Des Moines Valley.

I moved to Iowa in 8th grade, it’s what everyone was doing, and I fell In love with it.

No, but my 2 year old son hopefully will.

All I remember is I won just over 100 matches.

Coach Hill having a heart attack and passing away my junior year. I was the captain on the wrestling team and dealing with this and speaking at his funeral was tough. We mourned together and eventually rallied together.

I was a technician.

Prior to winning state as a Senior, had you been ranked that season?

Not only did you win state, but you did it by winning one of the tougher brackets of the tournament. You had Brett Wheelan first round if I remember correctly. Tony Brown from Iowa City High was in the bracket. Luke Richardson from Pleasant Valley was another. Then in the finals, you beat Mark Hangsleben, a guy who went on to win two state titles of his own. How cool is it knowing that the bracket you won was as tough as it was and that you had to beat some of the hammers you did to win state?

It feels good. Hangsleben and I battled all year. I think he beat me twice during the regular season, but then I beat him in the district finals and went on to defeat him in the state finals.

I looked up to the Brands brothers.

I would change nothing.

I wrestled all year starting after my sophomore season.

Yes, after Christmas my Senior year.

Yes, I wrestled at Waldorf College.

I am a firefighter/paramedic in Denver,CO.

No, but I will be when my son gets old enough to wrestle.

Commit to it. Wrestling taught me so many life lessons that I have used and continue to use every day.

Next post: Gone, Lost and Forgotten: Their Best = Syracuse