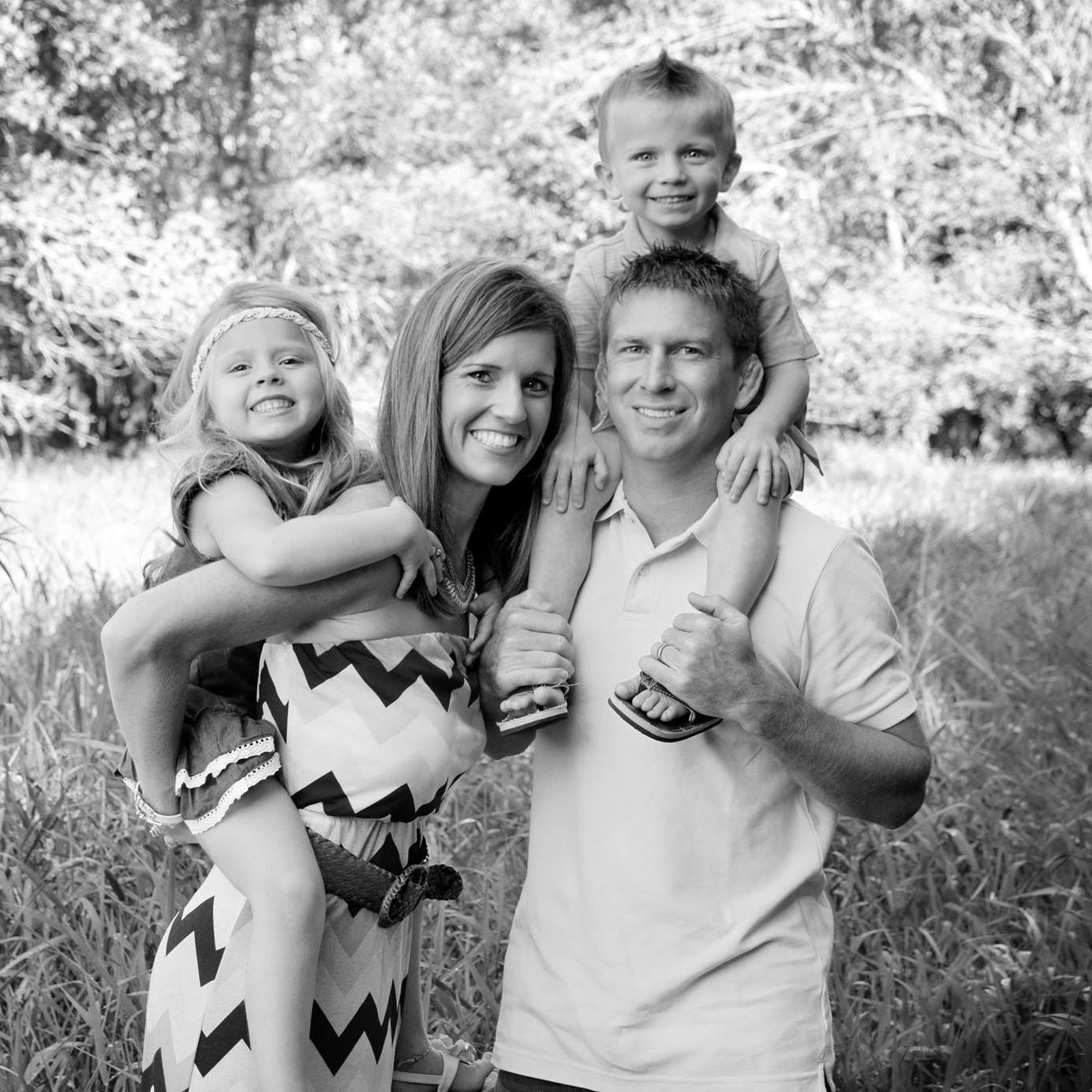 I hadn’t met Justin McClintock prior to writing this article, but remember him well. For one, Eagle Grove, as most of us know has produced several phenoms over the decades, McClintock being one of them. The thing about him was that he was around the same age as me, but I hadn’t heard of him prior to HS and when he hit my radar, he did so in a huge way, for he was right in the mix of things with some of the best pound for pound, class for class wrestlers at the time. He was in brackets that included guys like Joe Reiter, Jesse Sundell, Dustin Hinschberger, Nick Lee, Mario Galanakis, etc. What really caught my attention was when he had a match with a local wrestling hero in Southeast Iowa named Nick Lee from Columbus Jct. at state and our local paper wrote a lot of praise about him. I probably still have that somewhere. To reiterate, he was right in the mix with all  these guys and that weight range in that age group was insane back then. Another cool person who is great for the sport, for he continues to give back.

No one in my family wrestled and there was a flyer at school that said you could try it out. I went to the first practice and loved it.

I don’t know that I had any real big rivals as a youth wrestler. I wrestled Jesse Sundell a lot at the tournaments we use to go to around the area. Being the first to wrestle in the family, we didn’t go to a lot of big things. I placed at AAU my 8th grade year and it was the only time I went.

For me I would say Dave Morgan and Jim Miller both really helped me in a lot of areas mentally, physically and just how to become a better person in day to day living.

In High school at Eagle Grove we had a pretty solid line up we won conference a few times and were 4th at the state tournament.

I really liked watching Mark Ironside and Doug Schwab. Those guys are still my favorites to go back and watch their matches.

Probably my junior year at the state tournament. I had not lost all year and really hadn’t had any close matches at 103 or 112.  I knew going into the tournament that it would come down to myself, Joe Reiter or Nick Lee.  Joe was on the opposite side and I wrestled Nick in the quarters.  I don’t remember all the details from that match, but I know after the first period I was up, I think 5-0.  Nick went neutral and hit me in his patented carry and I got pinned.  I fault only myself for not gathering my thoughts mentally to finish out the tournament to get 3rd.  It was a long wait until next season to get back to the barn, but in the end it really helped me in a lot of areas. It helped me mentally for the rest of my career.

In high school, I would say it was making the finals my senior year.  In college, it was being an All American and winning national titles as a team.

College is hard to say. I got the chance to wrestle a lot of great people.

I wrestled at Iowa Central and Wartburg College.

I would say that my style is aggressive. I’ve always had a pretty good gas tank and the ability to wrestle hard, whenever.

As a kid I played football and a little baseball, but mainly just wrestled.

I was very lucky in that regard.  In high school I had Luke Reiland, Kurt Mcgonegle, Brad Asche and Kurtis Williamson.

In college I had Dustin Hinschberger, Tyler Hubbard, Corey Kalina, Heath Ropp, Ozzie Saxon, Dustin Bliven, Jake Naig, Paul Reedy, etc. I had some of my best matches in those rooms.

Hanging out with my wife, Holly and our 3 kids Livia, Lane and Lincoln. Also like spending time at the lake.

Wrestling has totally shaped my life.  The sport continues to help remind me of what I need to do to be a better husband, father, and person on a daily basis.

I love wrestling history!  I’ve always said if I could remember as much out of a book as I can wrestling, I would have been a doctor.

I run a youth club in Fort Dodge called Iowa Elite with my brother Cody and my Brother in law Shawn Heaning.

Surround yourself with like-minded people and never be afraid to sacrifice your social life for an opportunity to achieve your goals.  And enjoy the sport of wrestling while you can because someday you will be old and answering questions about your past ha!

Previous post: What Happened to these Guys Who Trolled the 2001 IPTV HS State Broadcast