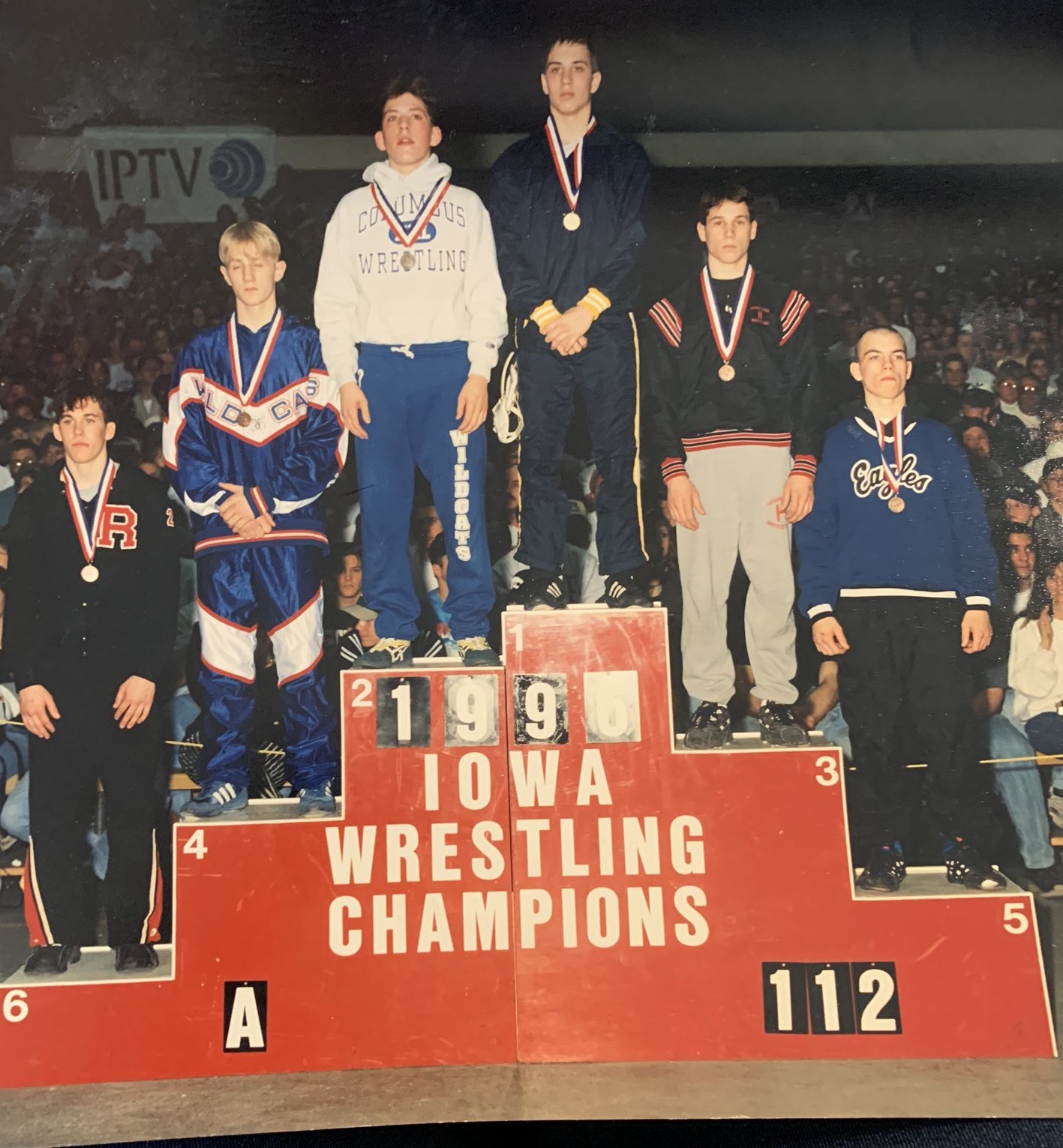 The finals match in this one is something I remember vividly. Like, I remember it like it just happened 2 seconds ago… these guys (Pugh and Canoyer) went into double OT and Canoyer won due to Pugh being hit for too many “false start” cautions or whatever they are called. I don’t remember how many he was hit for, but it got to a point where the other guy was awarded a point and the match. It was crazy and really, for the SEI people who were rooting for JD, it sucked, but credit where it is due, that Canoyer dude was TOUGH. So was Sweeting. I don’t know much about 4-6.

Oakland Riverside had a powerhouse there for a while.