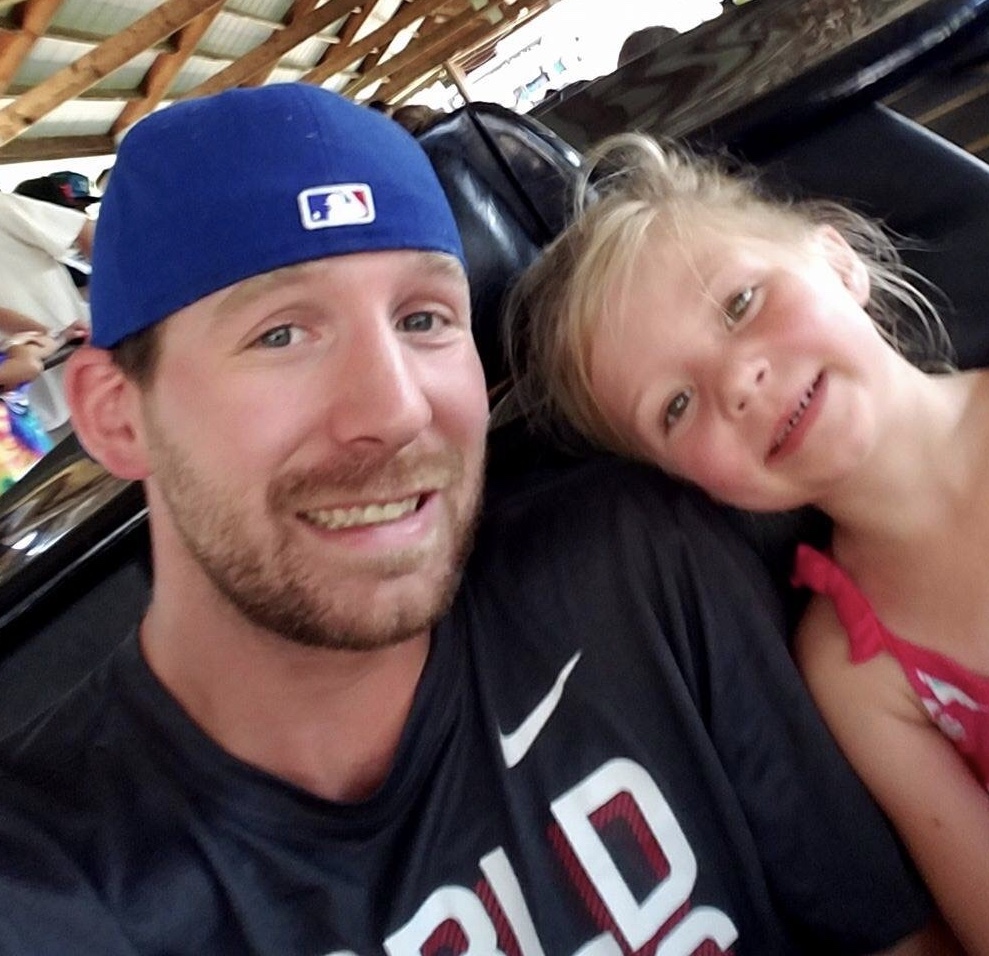 I am going to use the same intro for Jason as I did for his twin brother, Josh’s article:

If you are a wrestling fan in the state of Iowa who followed youth or high school wrestling in the late 90’s or early 2000’s, you either know the Knipfer twins or have at least, heard of them…because there is absolutely nothing else in the world like them. The Knipfer twins joined my dad’s Mepo-Burlington Youth club when they were in 3rd or 4th grade. The night they were rumored to show up for their first practice with us, a lot of us had heard the news and were very interested on how things would work out because most of us there had already heard of the Knipfer twins for being, well…wild and crazy. And they were. From the moment they entered the wrestling room, they were wound for sound and never stopped thinking of elaborate and orney stunts and pranks to play. My dad had to bark at them a few times…which is an unpleasant thing. My dad can come off as…abrasive when he’s annoyed. All the teammates conversed with each other about how long those two would last before they were kicked out…they were that wild. Things reached their peak when one of them pushed the other off the bleachers or something from the top and the one who was pushed (I think it was Josh) broke his wrist or something.

Anyways, on the ride home that first night, I wanted to get a feel for what my dad thought of these banshees. “So Dad…these Knipfer boys?” I asked. “What about them?” my dad replied. I said, “well everyone said before they showed up that they are wild, crazy kids and I think that might be true. How long do you think that will last?” “KICKED OUT?! What the hell, Joshua, this isn’t soccer. They aren’t going to get kicked out. These boys will be fine. They are home now,” Dad said. “Ok, so how do you plan on controlling them?” I asked? Dad said, “they are good boys, Joshua. I’m not worried about them.” I replied, “ok, do you not remember having to yell at them 50 times throughout practice?” And Dad responded, “did you not notice that they instantly quit what they were doing every time I did it and that they ended up paying close attention and doing the moves as well as anybody in the room? They are like hyper Boxer dogs, Joshua. They mind, but sometimes you got to get on them. But they are good dogs. And these are good boys.” “No, I didn’t watch them, Dad… I was practicing,” I said. “Practicing? That reminds me, you need to start hitting the corners on your high crotch at a better angle. Anyways, those boys are gonna be fine if I am their coach, Joshua. And mark my words, they will be GOOD. Good kids too.” And they were both…

My dad and my uncle Harley Mosher encouraged me to try wrestling.

My brother Josh wrestled. My dad, Todd Knipfer, my uncle Harley Mosher wrestled at Jesup high school and I have a nephew Justin who is 10 is wrestling now..

I qualified for AAU state from 4th to 8th grade never placed. I always got 1 round away. I didn’t have any rivals. If I said anyone, it would have to be my brother. Always wanted to do better than him..

Thinking my wrestling career was over due to dumb mistakes at an early age, but to turn it all around because the love I have for wrestling and getting back on track.

Go-go-go. I want to say like Desanto. I wanna score and score 1st.

Where do I start? From the start I have to say my dad to get me into the sport and driving Josh and me all over the state to wrestle, taking us to national tournaments. Then all my youth coaches; Sonny Palmer, Jim Drain, Mark Swafford, etc. Finally, my high school coaches.. Tiger Lundvall, Roger Hobbs, Mark Chiri and the most important that pushed me and pushed me made me a notch better, HOF coach John Siegel. Every one of them coaches helped in all different ways..

Hands downs the Brands twins. Just loved how they where in your face and just went out there and dominated.

Of course, I always root for twins and I catch myself saying, “oh one got 1st the other one is up next hope he gets it too…”

Well Josh probably said him, so of course I am going to say me, but I feel when it comes down to it, I’ll beat him more than he would beat me. I just had that little more of a drive than him. Lol!

Very tough and that was the start. Having tough wrestling partners was key. I would wrestle your brother Justin sometimes, but when it was your turn to get in the circle you didn’t care who was on the other side, you gave it your all. we had other future state champs there. Justin Swafford-Mepo, Brad Lower-Burlington, Micah Keller-Mepo, Seth Noble-Columbus Jct., Stew Holloway-WBND and plenty of other tough guys..

I would say I was more nervous for Josh than me. I didn’t mind who I was wrestling. I just had the attitude it’s you vs. me and let’s go, but I would get done before josh would start wrestling so I ended up watching every match of his while biting my nails and screaming, “come on josh let’s go!”

Rock and roll all day just got me pumped up and pushed me harder at practice..

Sr year losing my wrestle back match to go to state…I’ll never let that loss go away.

I would stay more focused and keep my head and mind on the right path instead of slipping up and have to work my way back.

TJ Sebolt, Kyle Pedretti and every kid in the SEISC.

No, wish I could go back and have done it

It made me a better person in all aspects of life.

I am a welder at Raymond Corp in Muscatine IA.

Not as much as I wish, but I try and get to my nephew’s wrestling tournaments and help Josh coach him.

Give it your all and you will do just fine..

Yeah, I’d be glad to get back on the mat again.

All my coaches and everyone in my life family,friends that believed in me, and to my Dad, Todd Knipfer working 3rd shift and still taking Josh and me to wrestling tournaments with no sleep. Thanks Dad, love ya lots!

How can anyone from Mepo/Burlington/West Burlington Youth Club ever forget our trip to Tulsa Nationals in Chris Johnson’s dads bus and the whole time we just kept yelling “wassss up!!!” That was so much fun with them guys/girls.

Next post: What Happened to these Guys Who Trolled the 2001 IPTV HS State Broadcast