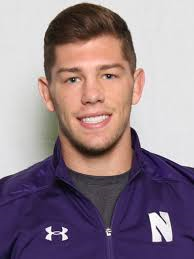 1.) Ryan Deakin...  For real, this cat is just…on fire this year.  He has either jumped a level from last year to this year, was hurt last year and is healthy this year, or both.  Whatever it may be, something has caused him to spike through the roof this year.  He beat Kendall Coleman from Purdue 14-0 tonight. Coleman impressed the hell out of me at the Midlands.  Coming in to tonight’s match, he had some other huge wins like a 6-2 win over Hayden Hidlay from NC State and a 9-3 decision over David Carr from Iowa State.  This guy is just phenomenal this year…. and I am PROUD to have him on my fantasy wrestling team!!! 🙂 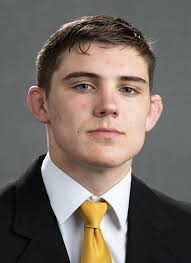 2.) Abe Assad (Iowa 184) is officially no longer in a redshirt season.  Coming into the season, or hell, the Midlands, I don’t think anyone really saw this one coming.  The debate about 184 for the Hawkeyes revolved around Cash Wilcke vs. Nelson Brands.  Then Assad, a true Freshman made the finals at the Midlands and beat some good competition in the process, such as Tanner Harvey from American and Zach Braunagel from Illinois.  Assad lost to Taylor Lujan in the finals at the Midlands.  He has also taken losses this season to Kendrick Jones from Grand View (4-2) and Julien Broderson of Iowa State (8-3)… The Broderson result was interesting to me because for whatever reason, I always tended to subconsciously associate those two.  I know they met at least once or twice before college, but am unsure of how many times.  With Broderson being a Freshman this year on his own redshirt season, I think it’s a reasonable guess that we may see a rivalry ensue between the two of them for the next few years. 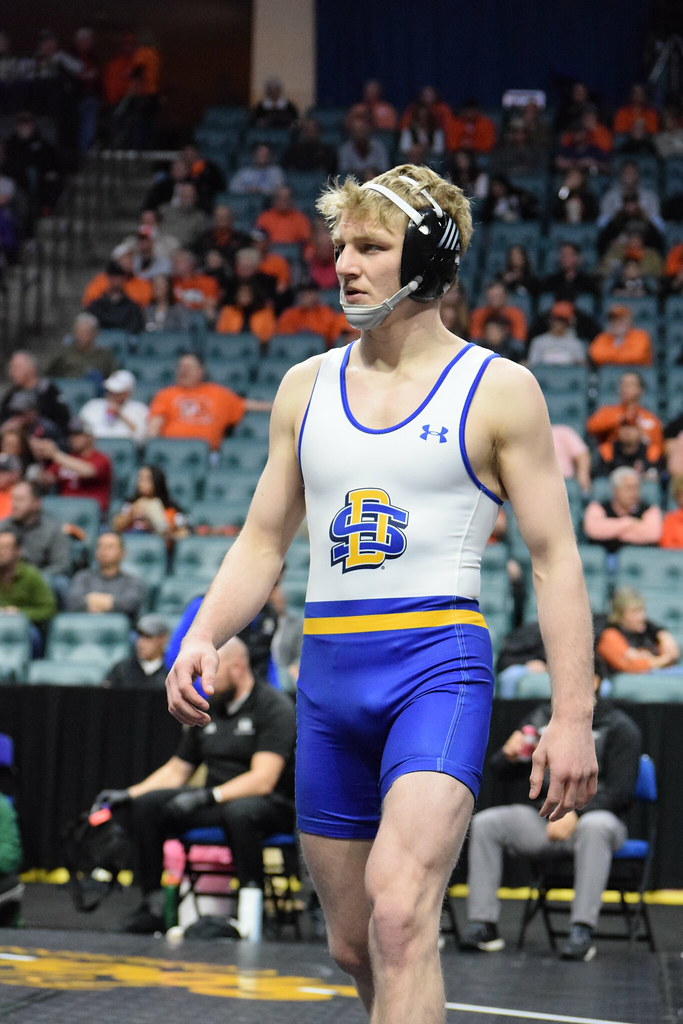 3.) SDSU vs. UNI had some interesting former Iowa HS match-ups.  Both UNI and SDSU land their share of Iowa natives, so when they met up tonight, it was interesting how it unraveled.  To start, Zach Price (SDSU) from Johnston who never made the finals in HS def. 3X state champ from Waukee, Kyle Biscoglia (UNI) by a score of 11-4. This was at 133 lbs. though and Biscoglia is normally at 125.  Henry Pohmeyer (SDSU) from Johnston majored Max Thomsen (UNI) by a score of 9-1.  Kind of interesting when you are wearing the “Iowa native” glasses, for Max was a 4 time state champ, while Pohlmeyer won state once and I believe made the finals twice, but his HS career kind of ended on a heartbreaking note…I believe he was eliminated from the state tournament by a Freshman Cayd Lara from Fort Dodge.  I still have a hard time not associating Pohmeyer with Nolan Hellickson of Harvard and formerly of SE Polk HS. It seems like those guys met 100 times growing up.  Tanner Sloan (SDSU) of Alburnett pinned 2X placer from New Hampton, Noah Glaser (UNI).  No big surprise there… Sloan showed last year that he is an animal at this level.

Next post: The Tragic Fate of the IPTV Vid-Bombers of the 2001 State Tournament