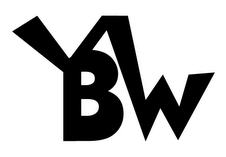 * Similar to the “Remember the Wrestler” series, I am going to cover as many wrestling clubs, past and present that has ever formed a group and stepped on the mat. I am happy to post a story on this club. Great club run by great people! Coach Tommy Pickerell provided me with insight regarding the formation and events of the Young Bucks Wrestling Club:

Marcus Hollingshead was coaching in Oskaloosa with Brady Graham and had some solid kids. I was coaching in Albia and had: Brett Leshen (Albia), Shadow Leshen (Albia) Bryce Leshen (Albia) who are my nephews. Also part of the core were: Jeren Glosser (Eddyville-Blakesburg), Griffin Osing (Albia), Blake Lawless (Albia), Mathew Landsbeger (Knoxville), Nick and Zach Oldham (Valley HS), Carter Isley (Albia m), etc. Former HS state champ and UNI Panther, Nick Pickerell was getting out of college, and had been working with Brandon Sorensen (Denver-Tripoli HS and Iowa Hawkeyes) and Nick had mentioned starting a club. Brandon said we should name it, “Young Bucks.” Our colors were silver and black. We were in Osky for one year and then moved to Albia. The club went from 2010-2018. Aden Reeves (Albia) joined the club at the end of our first year. Chase Schiltz (Creston) was a member for his 8th grade year. Lance Runyon (SE Polk) was in the club for about a year. We averaged around 30 kids and it was open to anyone. Landon Turner is a Senior in high school now, but no longer wrestles. He was one of the best kids I’ve ever coached. It didn’t work out, but he was arguably the best kid in the room as a 6th grader. After our first year it was just Nick and I coaching, but Marcus still brought his brother Drew Sams (Oskaloosa and Graceland University) down. Lucas Roland (PCM) joined, and was an awesome addition to our club. To reiterate, the club was open to everyone and we had all levels at our practices. I would say they were intense practices, but Nick (Pickerell) was always a big picture guy. We were pretty deliberate about creating a family atmosphere, and tough love when needed. My favorite memory from coaching around that time was when we won the West Side Duals. We beat Waukee in the quarters, Alburnett in the semis, and Golden Eagles in the finals. Alburnett was a natural rivalry because of matchups, and they were tough as hell. We won three in a row against their toughest kids that day, but a lot those match ups went back and forth. For the amount of kids we had our success rate was high with placers/champs. Also, our #1 in 16, year was great. Isley, Reeves, Bryce Leshen, and Blake Lawless, it didn’t end in a state title, but Young Bucks was strong, and those guys had been with us since the beginning. A side note memory we had a cookout after our summer camp (Albia room), and Jeren Glosser, Nick O, and Zach Oldham, Bryce, Brett, Shadow Leshen, Brandon Sorensen, Carter Isley, Griffin Osing, Aden Reeves, etc. were all hanging out before high school. I knew we had something special. I miss all of it, especially the kids. 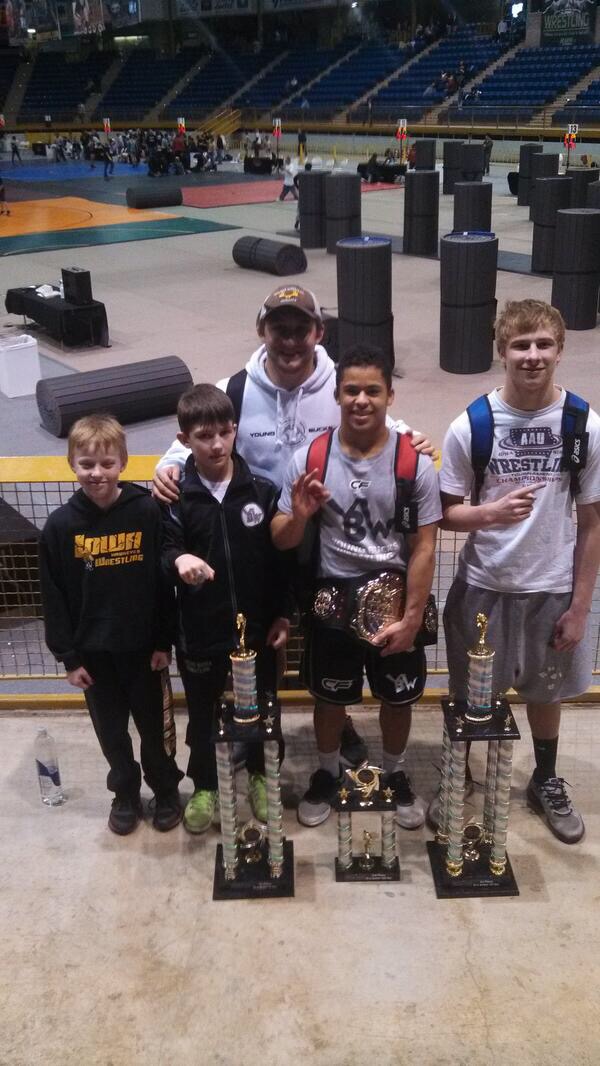 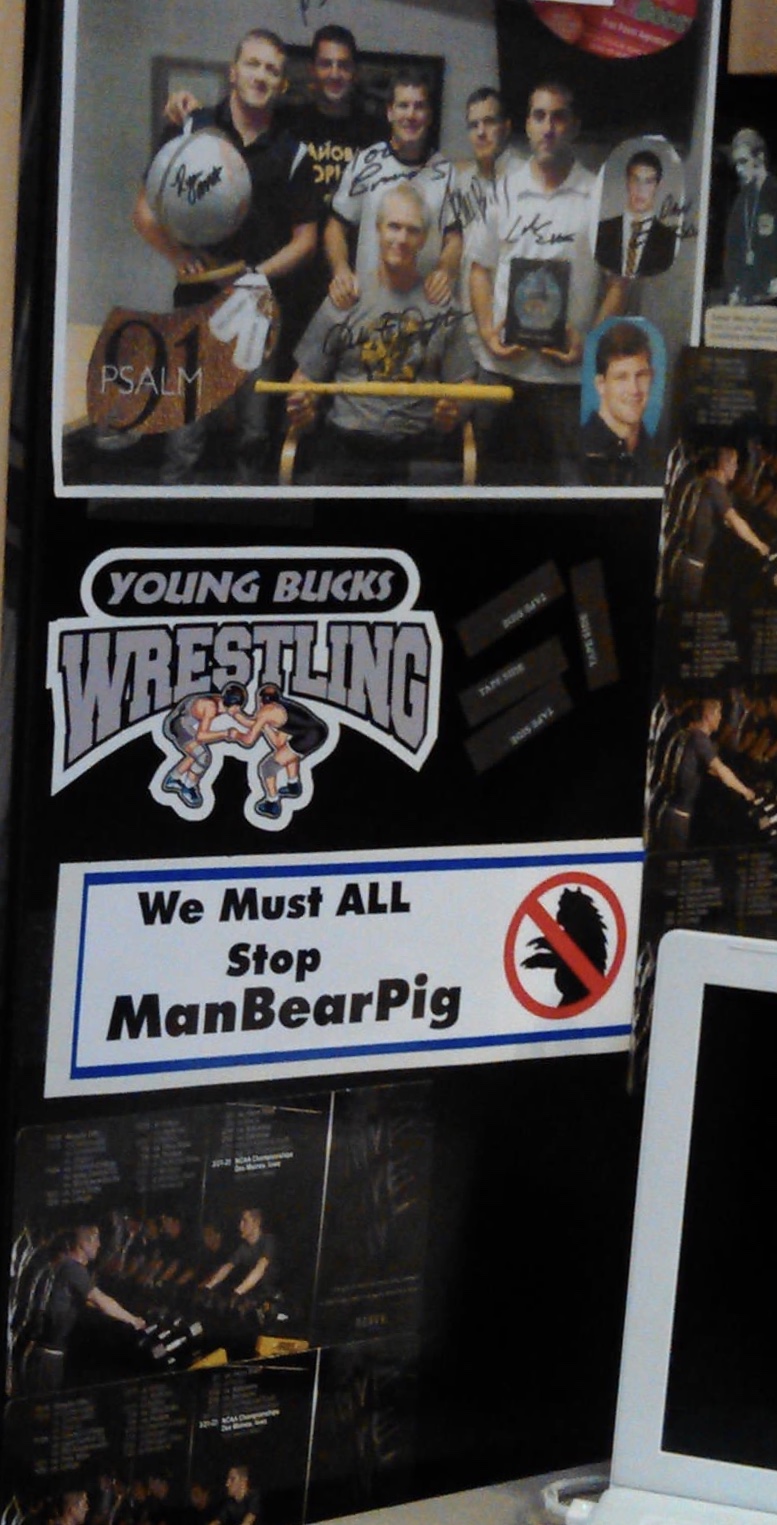 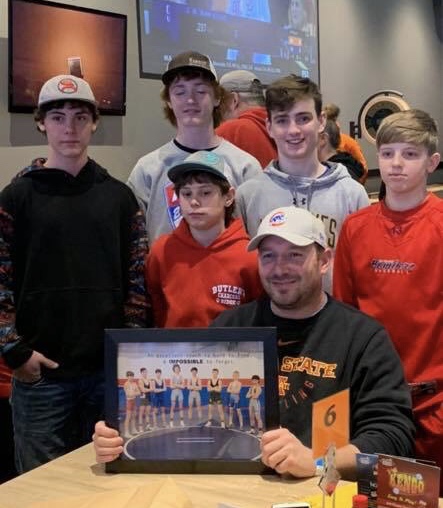 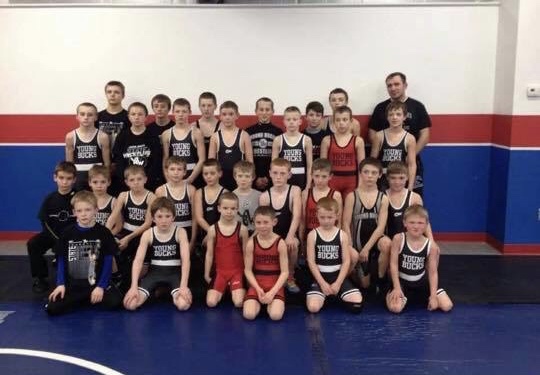 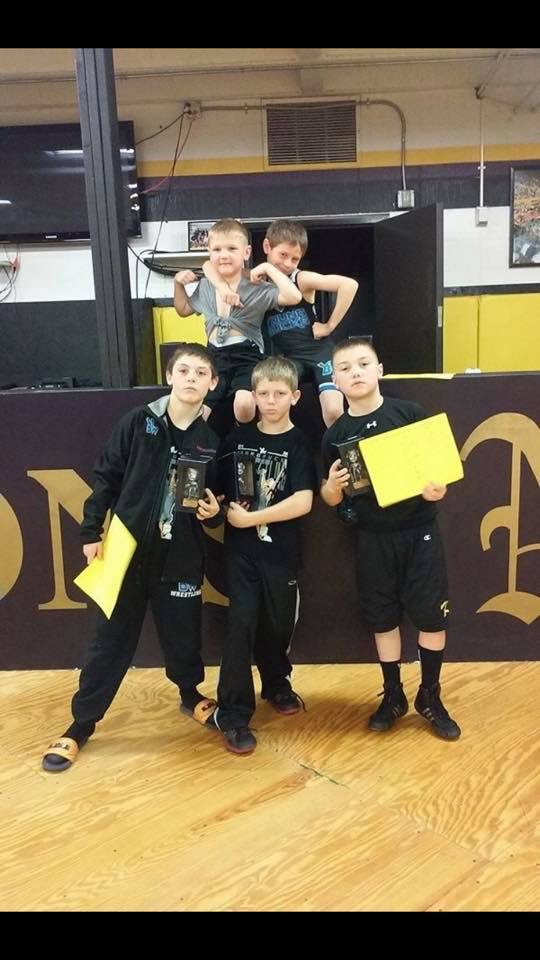