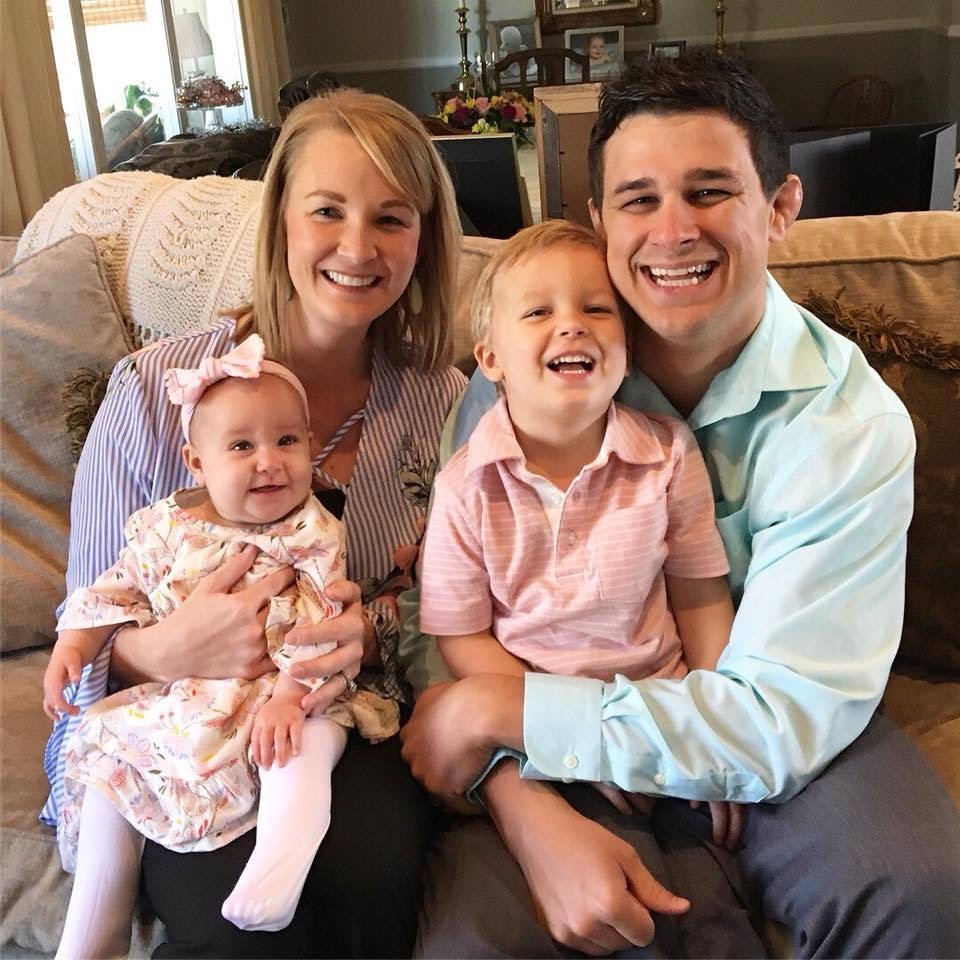 Humboldt… now there was a solid crew. Why am I saying, “was?!” They still are! They very likely always will be. Pretty rich tradition there. Always such solid wrestlers there with a loyal fanbase, to boot. And they take care of business with their wrestling. I’ve never seen a situation where Humboldt guys settled scores by running their mouths on a forum, in interviews, by acting cocky in person, etc. Nah, these guys have always seemed to prefer to do their speaking on the mat… and they’ve always been very successful at it. Humboldt seemed to have the same AAU/HS State situation as we did at Mepo because it seemed like these guys always ended up at the same hotel as us. We used to cross paths with the Bratland’s, saw Frank Marchant a couple years, the Zinnel brothers, etc. Another one of these guys was none other than Justin Hanson. While people were arguing on forums or at Buzzard Billy’s about Sebolt or Pape vs. Humpal or whatever it may have been back then, Justin Hanson was busy raking in state titles. This is a guy who in 4 years only had 2 losses at state. And he had loaded brackets, year after year. He is one of the best Iowa High School wrestlers to step foot on the mat in the new millennium. The results speak for themselves!

My dad, Tom Hanson and my uncle, Dan Vote.

Do you have any family who wrestled or wrestles currently?

Dana Vote is my older cousin that placed 3 times at state (4th, 3rd, 2nd). He is the head coach at Doane, an NAIA school, in Nebraska. My little brother, Joel also wrestled a little bit and won a Pee-Wee State Title.

135-11 as I broke Kevin Dressers all-time win record. That was one of my goals.

What were some adverse challenges that you experienced in wrestling and how did you respond to them?

Tearing my shoulder my senior year in college at Wartburg right before nationals. Trusted in my coaches, teammates and trainers to get me feeling OK. With the help of others, I won a national title a week later.

I had many influential coaches throughout AAU, freestyle, HS, and College. Tough to choose just one.

Was you team competitive in HS/college?

HS team was competitive, but we faced Emmetsburg in almost every regional when they won state duals. They were decent! Wartburg won Nationals 3 out of the 4 years I was there.

Who was your most influential wrestler that you looked up to?

Lots. During my Humboldt days, the ones I looked up to were: Tony Ersland (Purdue HC), Jamie Heidt (Kasson Mantorville), Kevin Bratland (Coast Guard), Karl Bratland, Curt Zinnel. While at Wartburg, I looked up to Aaron Wernimont and Jacob Naig because of their work ethics.

If you could go back and change one thing about your wresting career, what would it be?

Nothing. Everything I experienced helped me be the wrestler I was and create the memories I have.

What was your best wrestling accomplishment?

Winning a national title while at Wartburg. Even with a little adversity thrown in there, all my work paid off when I won that title.

Who were some of your most notable competitors in HS/College?

HS – Dustin Finer, half of my losses in HS were to him, and half of his were to me. He was one of the best wrestlers to put on a E-Hawk singlet.

Yes, I was a 2x All-American and a National Champion my Senior year at Wartburg College.

Mikey Zinnel was one of the best partners throughout little kids and high school. A 3 time state qualifier that was way better than a qualifier. I believe he lost on the backside to a guy named Justin Swafford either his junior or senior year. He is now a junior high coach at Fort Dodge High. In college at Wartburg, I was fortunate to have one of my best friends, Aaron Wernimont, who was a 2 time national champ, and Jacob Naig, also a national champ, as my practice partners.

Was it interesting winning a state title by defeating the same opponent in the finals two years in a row? Did you win every match up with Kerber?

It did not feel any different. I was out there to do my best and to give the fans an exciting match. I won all 4 matches I wrestled against Kerber in HS. He was a good competitor.

After being one win away from winning the state by placing 3rd then 2nd your first two years in HS, how cool was it to get the monkey off your back and win it in high school?

I got 3rd place my freshman year losing in the semis in OT to Dustin Finer. He ended up tech falling his kid in the finals. I came up short my sophomore year against Andre Avila in the finals. Those adverse situations helped me win the last 2 years at state.

How has wresting shaped you as a person to this day?

It taught me to stay focused and determined to set goals and accomplish them. It also helped me understand the importance of surrounding myself with teammates and friends who are going to cheer me on, even through the adverse times.

I am a Credit Analyst at Farmers State Bank in Waterloo/CF area and also volunteer coach at my alma mater Wartburg College.

My family just moved back to Waverly with our 2 kids. I am helping out at the college level currently at Wartburg.

Any advice for the upcoming wrestlers?

Any chance we see you at an old timers tourney?

Would you like to give a shoutout to anyone you wrestled with, against, coached, etc.?