Both these guys had great careers in HS. Adam placed 7th, 3rd, 1st and 4th, I believe and Christopher qualified 3 times and placed 3rd twice. The thing about Christopher though is that while he did fantastic on the HS scene, he stepped it up on the National and World scene. He won at least two of these events, maybe more. I can’t even count how many National and world events Adam Drain won. There were a lot. Anyways, I thought this article was pretty interesting. 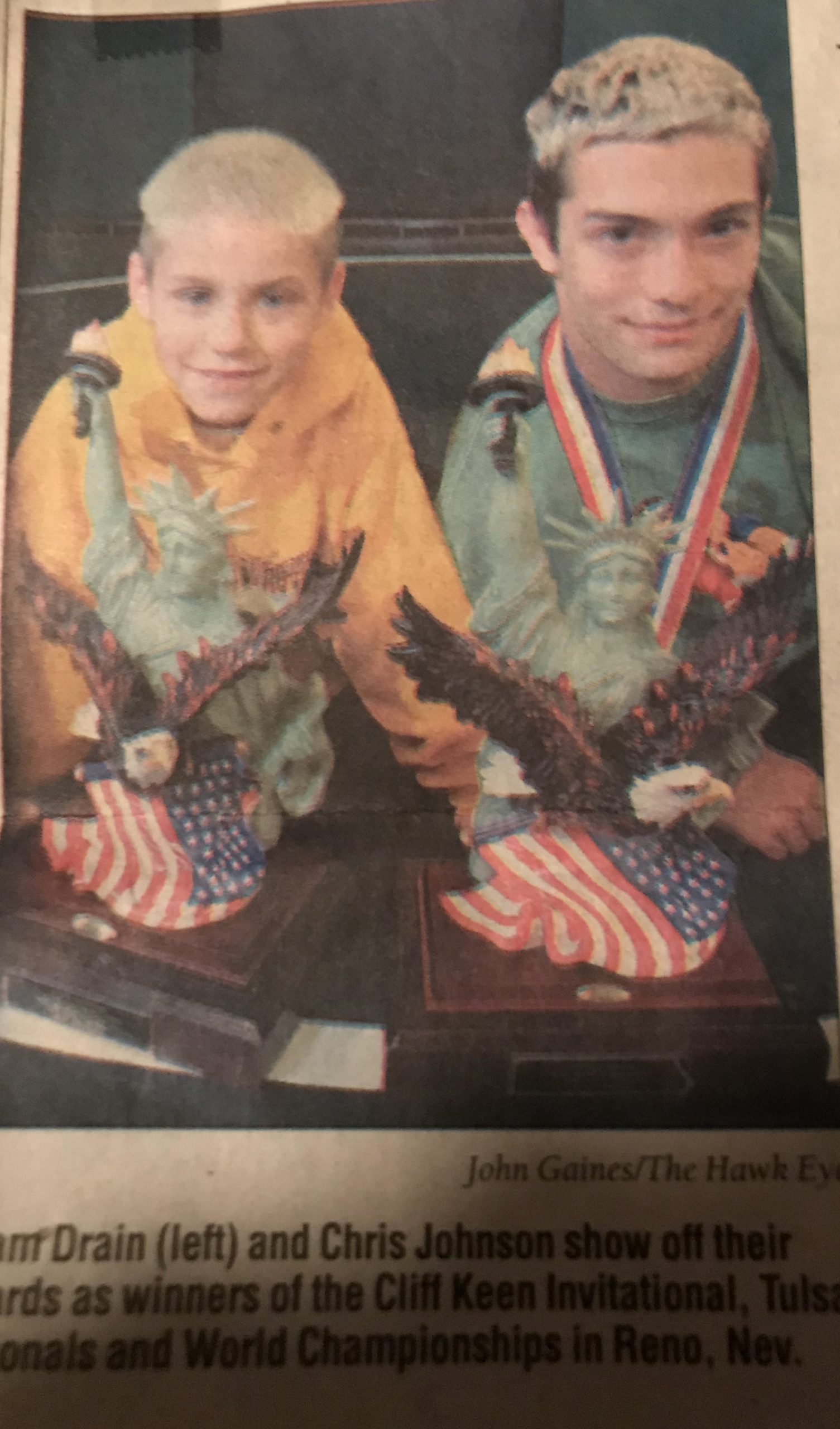 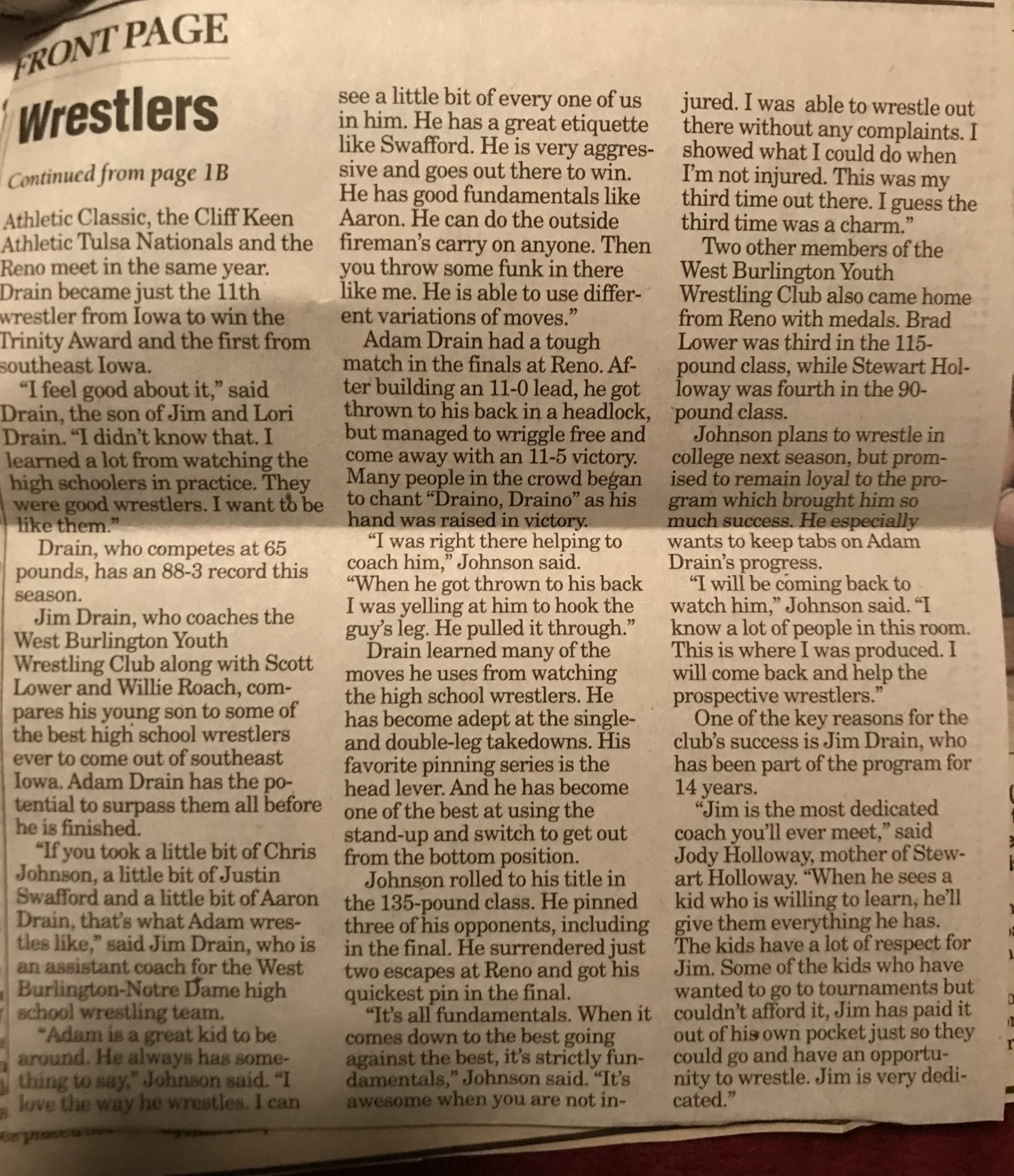