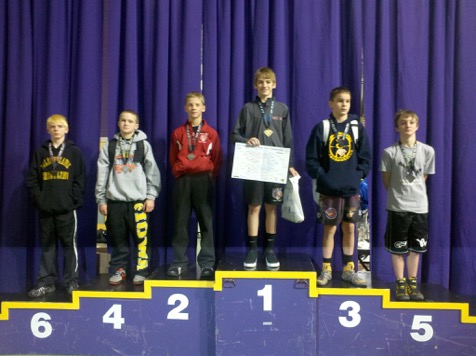 * So 5 of these guys placed at state in high school. Barnes-Thomsen-Yant-McCain and Reeves. I’m not sure how Feldman did as a Senior. I know he dealt with injuries in HS, but heard he moved out of state and I’m guessing he did well where he was…no clue?

* 4 of these guys are wrestling at the D1 level right now. Barnes is at Campbell, Thomsen is at Nebraska, Reeves is at Iowa State and Yant is at UNI. McCain wrestlers at Loras.

* 4 of these guys were state finalists… Barnes, Thomsen, Yant, Reeves.

* 3 of these guys were state champs. Barnes won as a Senior, Thomsen won 4 and Reeves won 2 and his Senior season was cut short due to injury.