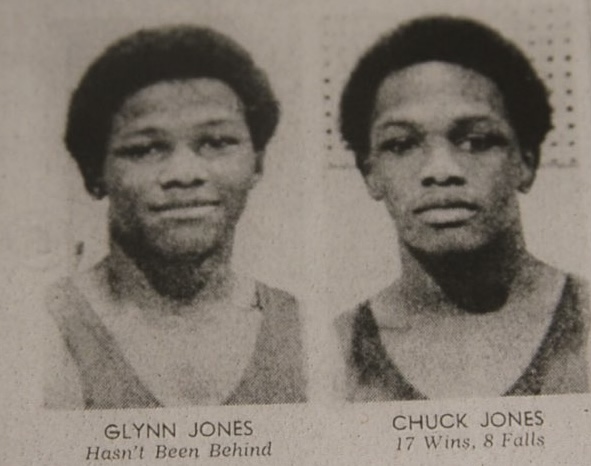 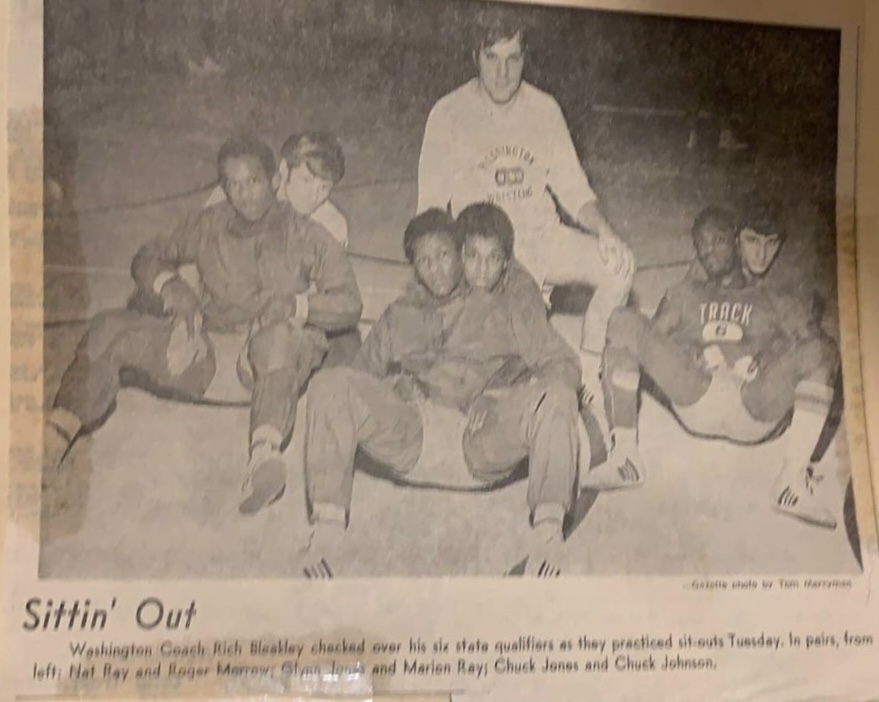 In the 60’s and 70’s, Cedar Rapids Washington consistently sent out some awesome crews that were always in the mix to do some damage in the team race. As a team, the CR Washington wrestling team placed in the top 4, five times and even won it one year. Here is how they did in those years: 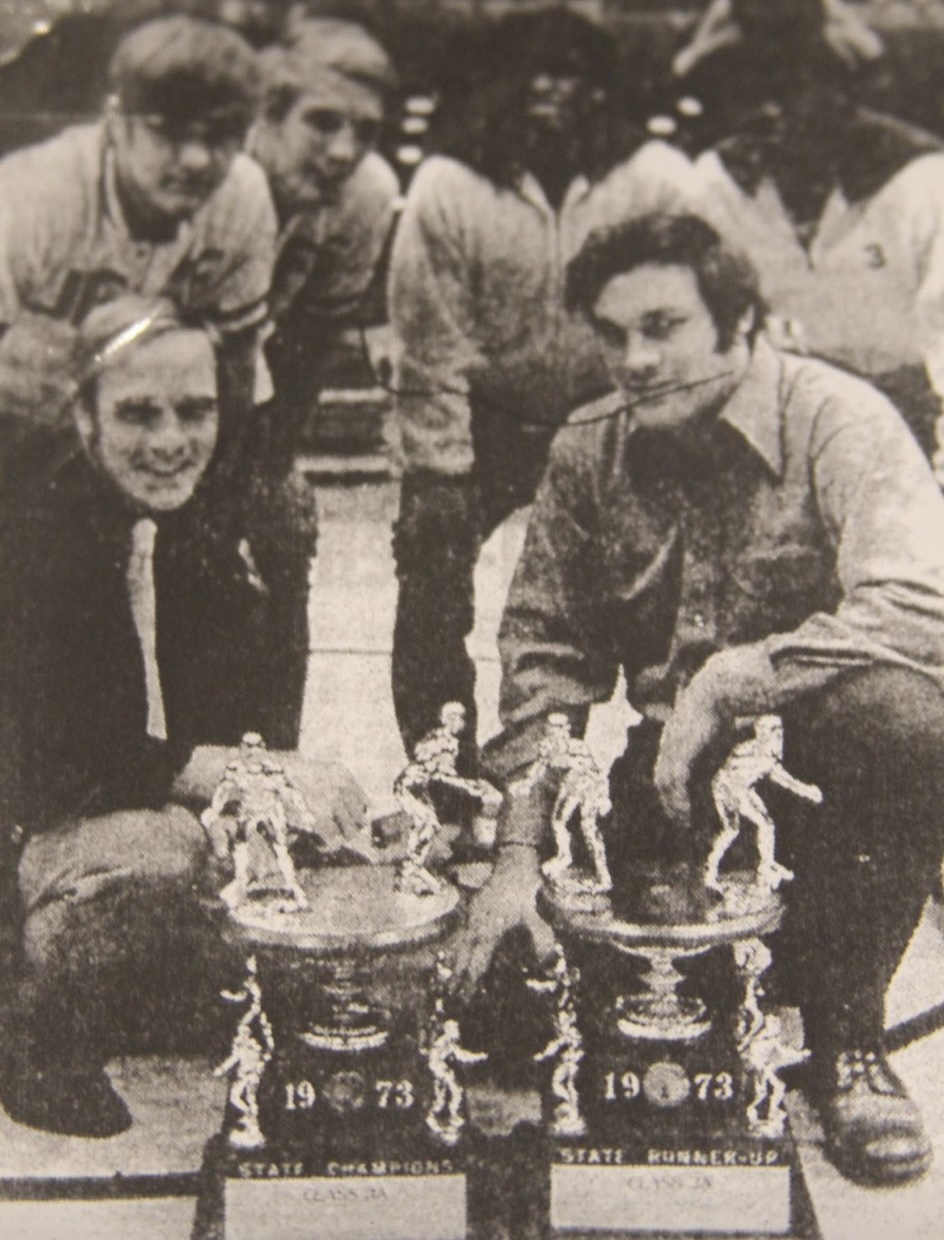 In that time they produced the following state champions:

Since the 70’s, CR Washington has won the following state champions: 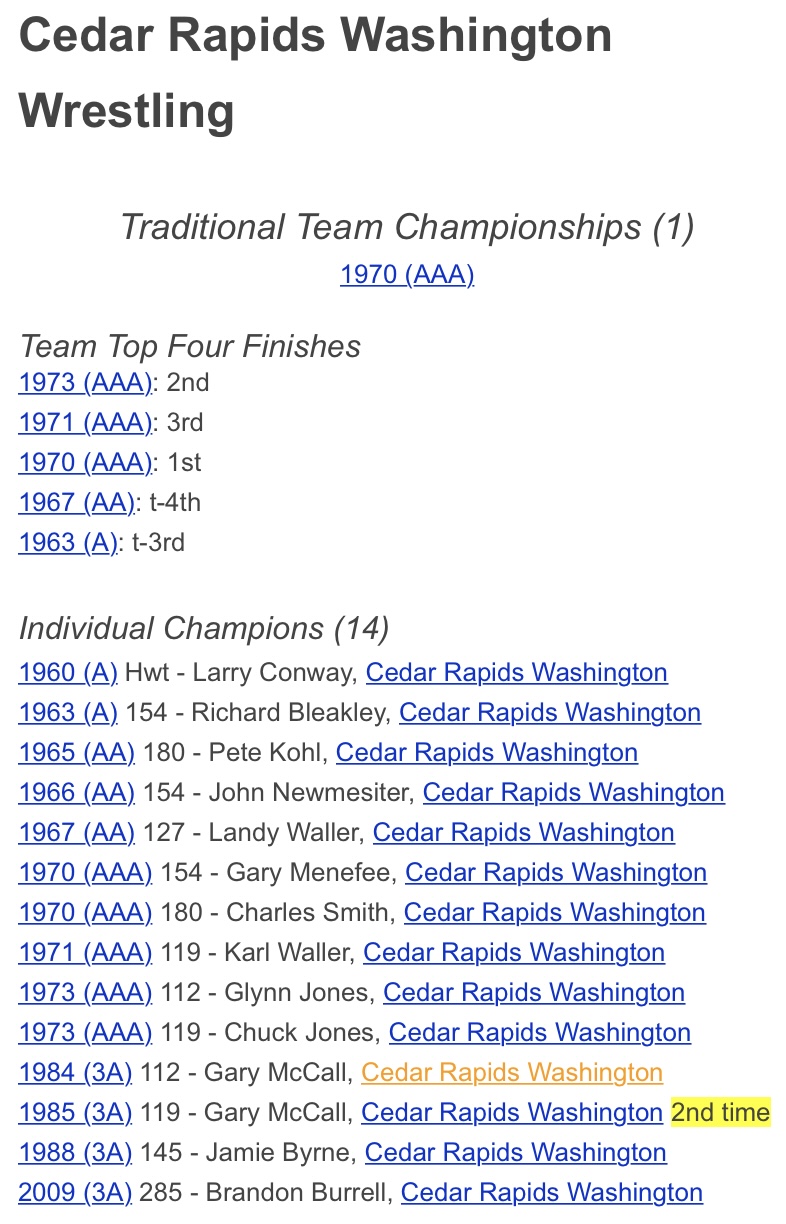 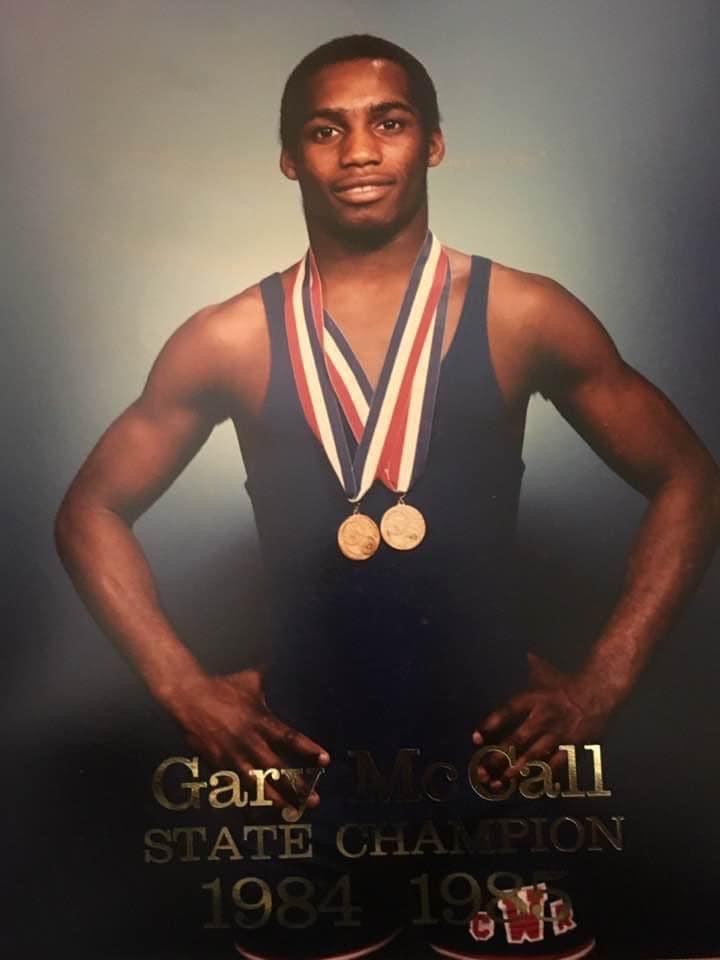 Gary McCall has more or less achieved “legendary” status with his accolades on the mat for CR Washington as well as collegiately for the Iowa State Cyclones, where he was a multi-AA and had wins over some of the best wrestlers ever in his career. He has also been a universally respected individual as a coach for multiple squads. Gary comes from a family with rich wrestling tradition. His brother, Tyrone was a state placer, placing 5th at state one yet. And about a decade before Gary began reeling in the gold at state, his two cousins also made their way to the top of the podium. Their names were Glynn and Chuck Jones and they also wrestled for CR Washington. 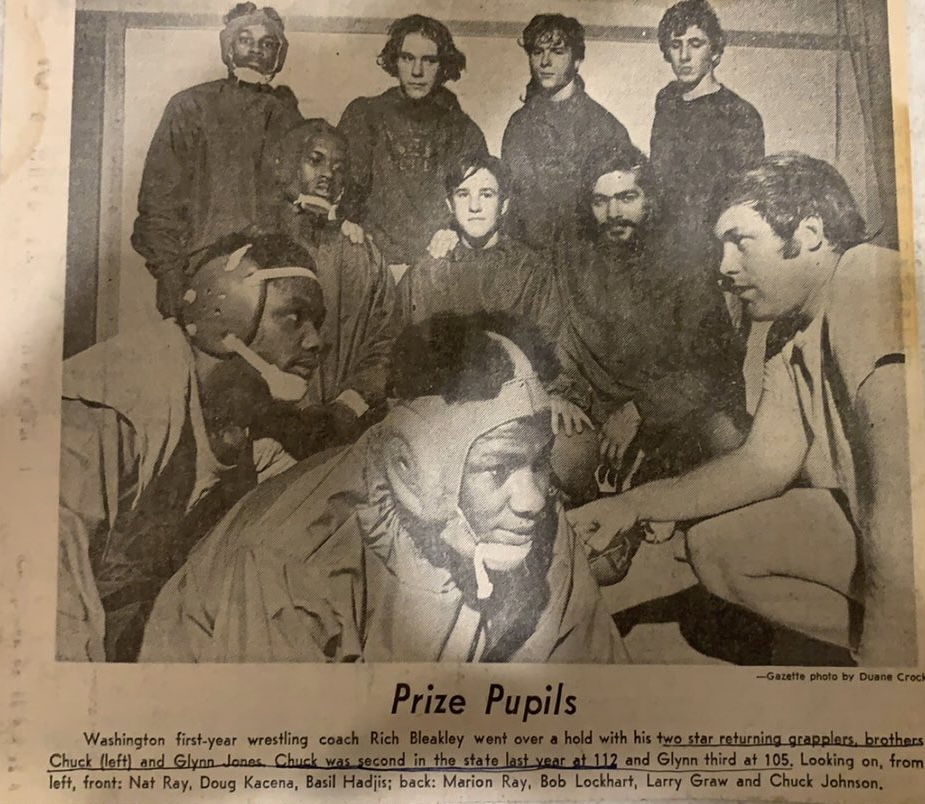 Glynn and Chuck Jones  were in the same graduating class of 1973, but were not twins. And as close as they were in age, the trajectory of their wrestling careers were pretty close to each other as well. As juniors, both Chuck and Glynn only lost one match at state apiece, with Glynn placing 3rd at 3A 105 and Chuck finishing 2nd at 3A 112. The loss that Glynn suffered at state that year was his only loss of the season and was the last loss he would ever suffer in HS. Glynn Jones would go on to become an undefeated state champion as a Senior the next year at 3A 112. He defeated Keith Mourlam of Webster City by the score of 7-0. Mourlam was also undefeated on the season coming into that match. Chuck Johnson lost during the regular season his Senior, but put it together at the right time, by defeating Dan Wilkerson of Ottumwa by the score of 3-2. Chuck finished his Senior season 27-1-1 and the 1973 3A 119 state champion. So in 1972 and 1973, the two Jones brothers had 4 combined trips to state, 4 combined trips to the podium, 4 combined top 3 showings, 3 combined trips to the State Finals and 2 combined state championships. The Jones brothers would have been Freshmen in 1970… with that said, the CR Washington wrestling team finished 1st, 3rd and 2nd in the years that the Jones brothers were in HS and Glynn and Chuck are huge factors that played a role in the success of those squads. Glynn Jones was also an All-American at the national level when he was in HS. Glynn was also named a scholastic All-American. He finished with a career record of 75-4, with only one of those losses coming in his last two years of HS. 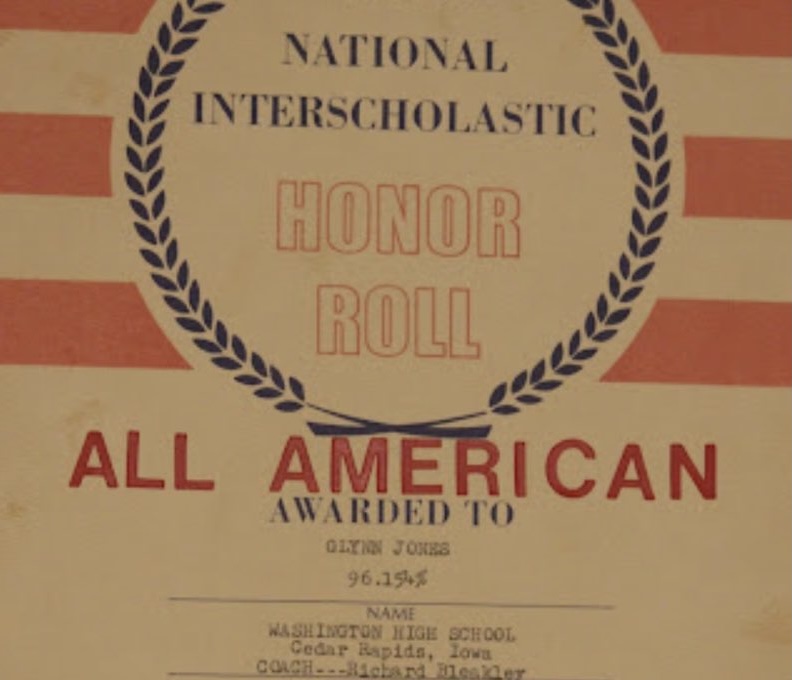 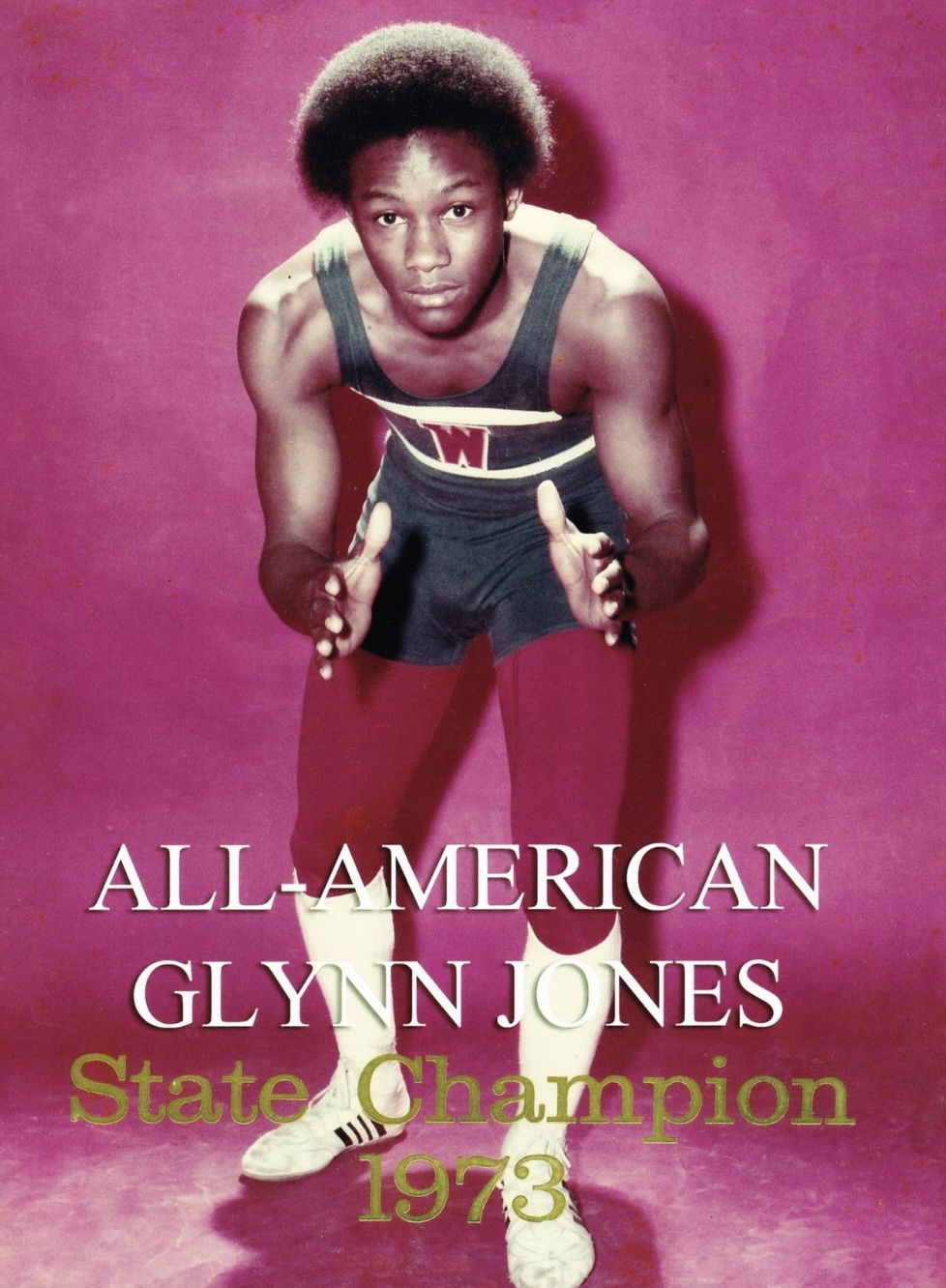 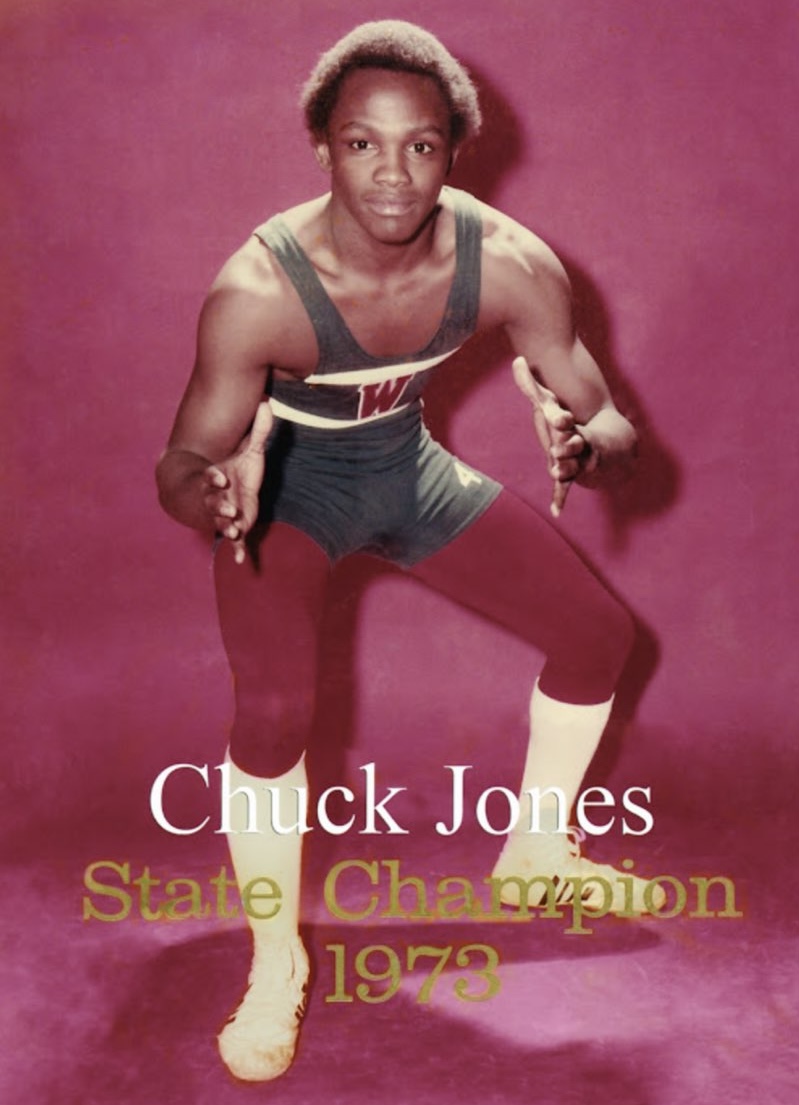